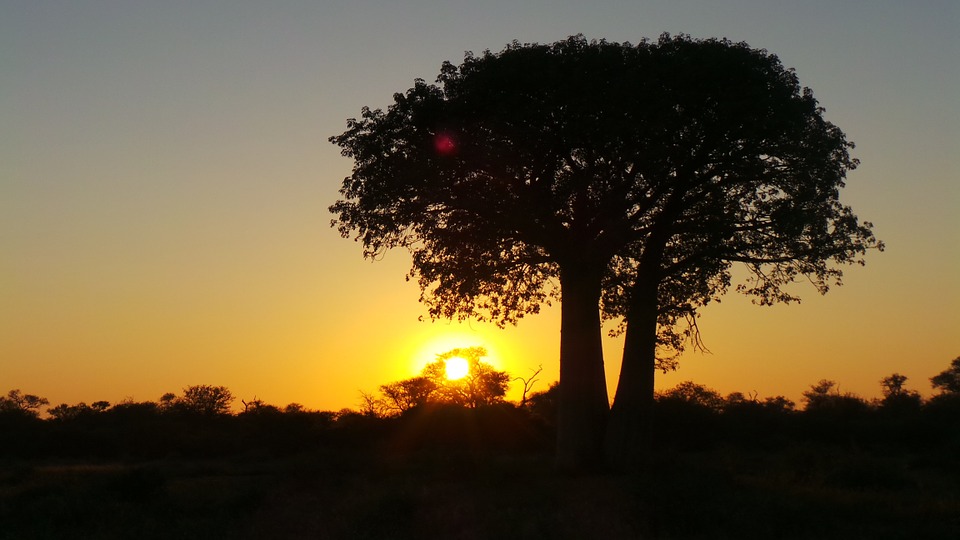 Emmanuel* has struggled through his adult life with bipolar disorder. It is because of his disease that he has found himself locked in filthy and overcrowded psychiatric wards, lacking for food and water, beaten with clubs until he could not stand, and degraded by name calling. Emmanuel suffered this abuse in Tanzania, his country of birth, where society predominantly views the mentally ill as possessed by spirits and deranged. Having escaped to the United States, Emmanuel sought asylum, which he hoped would mean protection from the country where he had been so deeply hurt because of an illness he could not control. The Immigration Judge denied his application for asylum. Then the Board of Immigration Appeals – the appellate body that reviews Immigration Judge decisions – agreed with the Immigration Judge’s decision. We at CAIR Coalition were baffled by these decisions. If Emmanuel is not deserving of protection, who would be? How could Emmanuel’s experiences of shame and torture because of the illness he suffered not give rise to a bona fide claim for protection under America’s laws? Today, Emmanuel has finally been granted a measure of justice by the Fourth Circuit Court of Appeals, which rejected the Board of Immigration Appeals’ decision as so irrational that it would take “logical acrobatics” to reconcile its internal contradictions. CAIR Coalition represented Emmanuel as co-counsel with a dedicated team of attorneys at the law firm of McDermott, Will & Emery, LLP, and we extend our congratulations and gratitude to each member of that team: Katie Bukrinsky, Thomas Tynan, Paul Thompson, and Steven Hannes. Our only regret is that it took so long – nearly four years – for the United States government to finally recognize that Emmanuel is deserving of the protection of our shores. The Fourth Circuit decision in Emmanuel’s case addresses many important aspects of asylum law, and provides some clarification regarding the categories of individuals protected by those laws. The legal protection of asylum is extended by the Immigration and Nationality Act to individuals who cannot return to their country of origin because of persecution or a well-founded fear of persecution on account of one of five protected grounds. These protected grounds include race, religion, nationality, political opinion, or membership in a social group. In other words, the benefit of asylum is restricted to those who will be targeted for harm because of some character trait that is intrinsic to their identity. Of these five protected grounds, perhaps the most litigated is that of “particular social group.” Emmanuel has argued that he will be gravely harmed if deported to Tanzania because he is a member of the group of “individuals with bipolar disorder who exhibit erratic behavior.” Individuals within this group, he argued, are at risk of treatment unimaginable to many of us in the United States, including beatings and forced hospitalization in deplorable conditions. The Department of Homeland Security challenged Emmanuel’s claim on various grounds, some of which were deeply at odds with our nation’s identity as a haven for those in need of refuge. Among its most shocking arguments, the government claimed that Emmanuel’s illness could not comprise a particular social group in part because Tanzanian society does not acknowledge that bipolarity is indeed an illness. Taken to its logical conclusion, this claim would have meant that those individuals from countries with the most repressive views of mental illness would receive the least protection under U.S. laws. The Fourth Circuit rejected this argument, clarifying that a group of individuals may comprise a “particular social group” deserving of protection “if it can show that it is singled out for worse treatment than other groups.” Furthermore, the Court clarified that “ocular visibility” is not necessary for an individual to demonstrate membership in a particular social group. Put differently, the characteristic that renders an individual eligible for protection need not be identifiable “on sight” as long as the group to which she belongs is recognized by society. The Fourth Circuit also rejected the government’s claim that a mental illness is not an “immutable” trait, a requirement for establishment of a particular social group, because it can potentially be cured. The Court noted the irony of this claim, pointing out that Emmanuel would have been precluded from having any access to medications or treatment in his country of origin. The Court held that, “when an individual suffers from an incurable mental illness, it is of no relevance that somewhere in the world, there exists medication that can help him control the illness. If he cannot access the medication, his behavior is as effectively immutable as if the medication did not exist. Further, underlying bipolar disorder will never change. While it can be managed, this does not mean that it can be cured. These facts compel the finding that [Emmanuel’s] group membership is immutable.” We are grateful and relieved that after years of uncertainty Emmanuel can now carry on with his life, secure at least in the knowledge that the United States’ promise of refuge has been fulfilled for him, at long last.

*A pseudonym is used to protect privacy.
Categories
Features