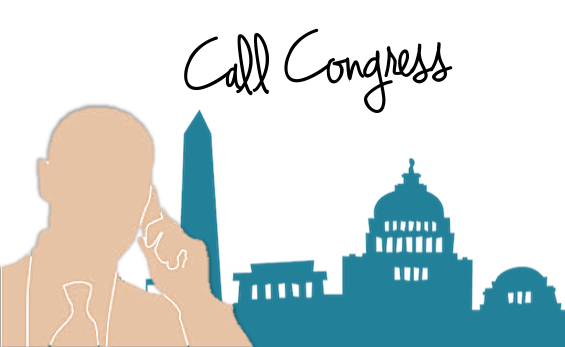 Members of Congress want to roll back critical legal protections that ensure children who face violence and persecution, human trafficking, and other human rights abuses are not deported to places where their lives are in danger. CAIR Coalition calls upon our lawmakers to talk protection, not deportation and we need you to help us uphold protections for child refugees.

The expansion of the TVPRA in 2008 not only enhanced protections for trafficking victims, it also made procedural and substantive changes to immigration legal relief for unaccompanied alien children. Specifically, section 235 of the TVPRA increased many protections for unaccompanied immigrant children seeking relief from removal, including Special Immigrant Juvenile status and asylum.

The (in)Humane Act and many similar bills being considered in response to the many thousands of unaccompanied children fleeing danger and violence, are not protecting children, and are far from compassionate. The (in)Humane Act creates a fast track to deportation, by putting the initial determination if a child can stay here in the hands of untrained border patrol agents and by shortening timeframes for proceedings so much that it can severely impede the child's ability to obtain legal representation. The act values swift decisions over accurate, substantive ones, and is risking the lives of refugee children.

Without the basic due process safeguards provided by TVPRA, children will be robbed of meaningful opportunities to present their asylum cases. As a nation dedicated to human rights and due process, any attempt to weaken protections for children is unacceptable.

CAIR Coalition urges our lawmakers and members of the press to "take a step back" from politics and rhetoric and remember that the faces behind this crisis are those of young children at risk.

We call upon you to take immediate action to stop this attack on the safeguards meant to protect vulnerable, refugee children.

What You Can Do: