A (Quieter) Ban on Immigrants: The Executive Order You Did Not Read About 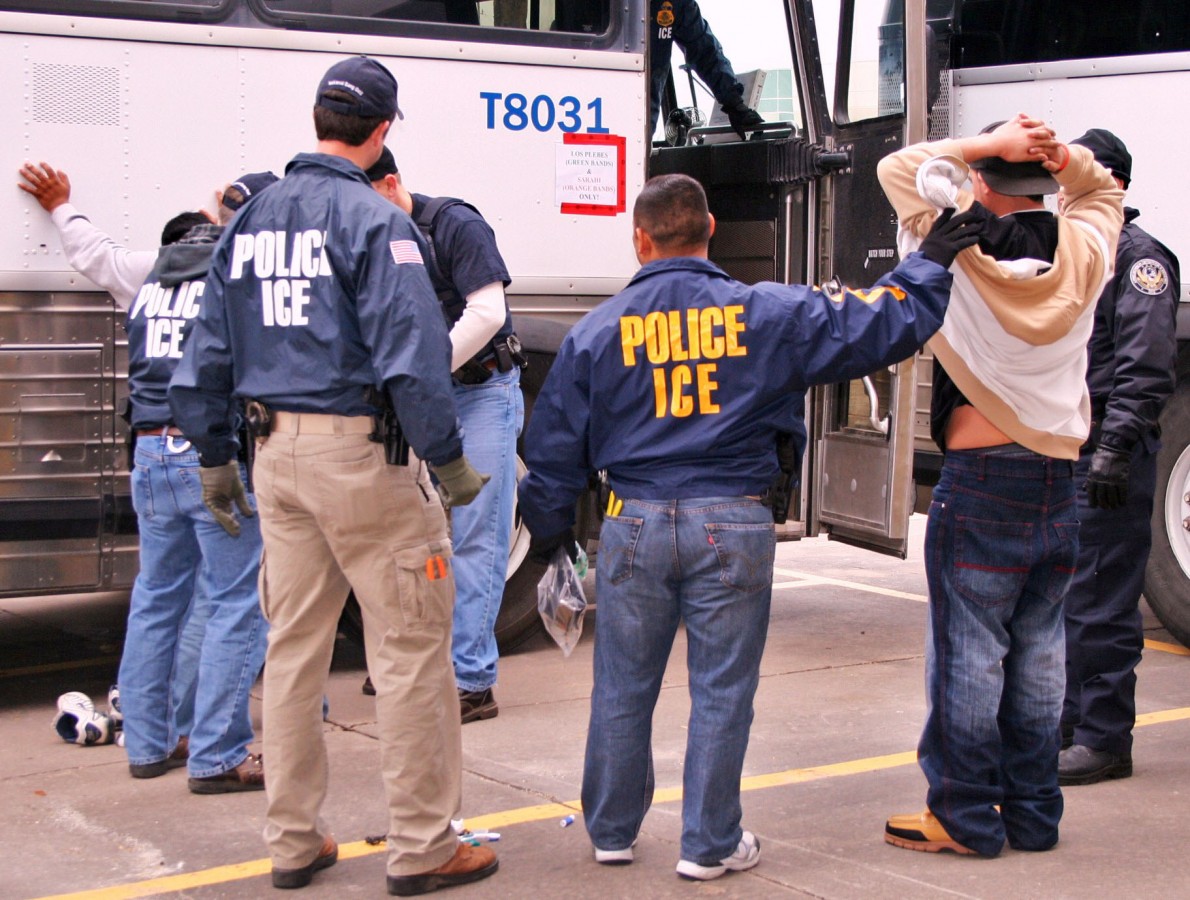 Throughout this past week, President Trump's January 27th Executive Order barring entry to non-citizens of seven predominantly Muslim nations has been making headlines. Protestors poured into the streets while lawyers, including CAIR Coalition staff, began staffing airports and hotlines to provide free legal assistance to immigrants impacted by the ban. One lawsuit, among a myriad of suits filed since the enactment of the “Muslim ban,” even managed to temporarily halt the Executive Order's reach, providing a breathing space for affected families, organizers, and lawyers alike.

Unfortunately, the Executive Order putting the ban into place is one of only several immigration-focused Executive Orders.  The impact of the orders together have the frighteningly great potential to increase summary deportation and arbitrary detention for immigrants and individuals seeking refuge in the U.S.

In fact, President Trump's January 25 Executive Order, entitled “Enhancing Public Safety in the Interior of the United States,” places an estimated 8 million immigrants within the enforcement priorities for deportation.   The most troubling of proposals in the Executive Order can be grouped into two categories:

Expanding the Detention and Deportation Pipeline

Currently, the majority of adult immigrants who are apprehended and facing deportation find themselves detained after an interaction with the criminal justice system.  This includes individuals with pending charges who are presumed innocent.  Under the new Executive Order, the government aims to direct resources to greatly increase the number of immigrants caught in the pipeline from the criminal justice to immigration system.  Here are three ways that the Executive Order aims to accomplish this:

President Trump also called for disturbing levels of cooperation between local police and immigration authorities to enforce immigration law. Here are some particularly troubling highlights of this Executive Order:

From Mass Incarceration to Mass Deportation

CAIR Coalition’s mission is to serve immigrants subject to detention and deportation in the DC/MD/VA area. As such, we anticipate that the January 25 Executive Order will have devastating consequences for our immigrant community.

Specifically, immigrants who have any encounter with local police may now be subject to ICE detainers, and may face removal proceedings.  Closer collaboration between local police forces and ICE, especially the deputization of local police to act as federal immigration officials, further blurs the already fuzzy line between criminal offenses and immigration violations, which are defined by law as “civil” in nature.

Our immigrant community likely will experience the paradox of being both at the margins of society and the target of law enforcement; many will fear calling local police when they are victimized due to programs like Secure Communities and the Executive Action may serve to widen the gulf of mistrust and suspicion between these communities and law enforcement.  Local governments may now face costly penalties for refusing to make local resources available for federal enforcement or for failing to share data about their immigrant residents to the satisfaction of the Secretary of the Department of Homeland Security.  Criminal law enforcement officials could become proxies for immigration enforcement authorities, with police officers empowered to arrest and detain individuals for no other reason than their immigration status and foreign nationality.

Finally, this Executive Order will overburden the already saturated immigration dockets, and is likely to lead to a steep rise in the numbers of incarcerated immigrants.  Before President Trump took office, ICE had already announced the opening of new private detention centers, resulting in 3000 new beds for immigrant detainees. With President Trump’s recent order, those beds won’t take long to fill.