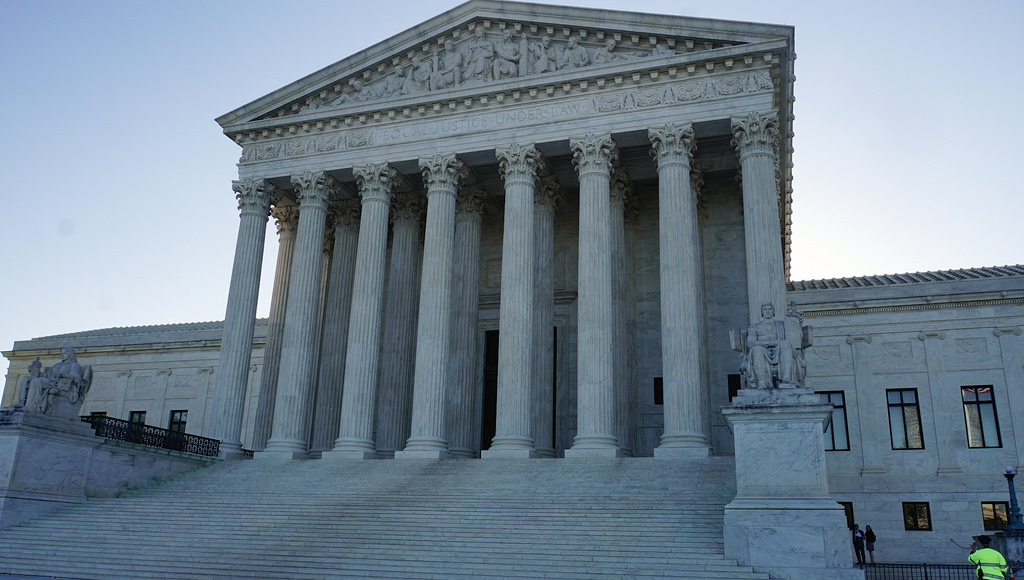 Last week’s decision by the Supreme Court to order reargument in the case of Jennings v. Rodriguez leaves many prolongedly detained immigrants in a state of disappointed uncertainty.

The Jennings case, which initially arose out of the Ninth Circuit, raised the question of whether an immigrant subject to mandatory detention in ICE custody on the basis of certain criminal removability grounds must be afforded a bond hearing in front of a neutral immigration judge if their detention has lasted for six months or more. This resolved a circuit split on the issue – in some jurisdictions, the only way for immigrants subject to prolonged mandatory detention to seek a bond hearing and a chance for release was to go through the time-consuming process of filing a petition for habeas corpus with a federal district court. In other circuits, immigrants subject to prolonged mandatory detention were automatically granted a right to have a bond hearing if their detention and removal proceedings lasted for six months.

Many detained immigrants and their families were eagerly awaiting for the Supreme Court to resolve this circuit split, particularly considering the enormous explosion in prolonged mandatory detention cases since legislation was passed in 1996 that broadly expanded the criminal grounds for deportation and mandatory detention. Subjecting immigrants to detention with no opportunity for an individualized custody assessment during their pending removal cases has led to the long-term separation of families, subjected tens of thousands of immigrants to the harmful and lasting effects of prolonged incarceration, cost taxpayers millions of dollars and fueled the immense growth of the private prison industry.

Unfortunately,  last week the Supreme Court failed to issue a decision, thereby leaving many people, including the detained immigrant population served by the CAIR Coalition, in state of frustrated uncertainty.