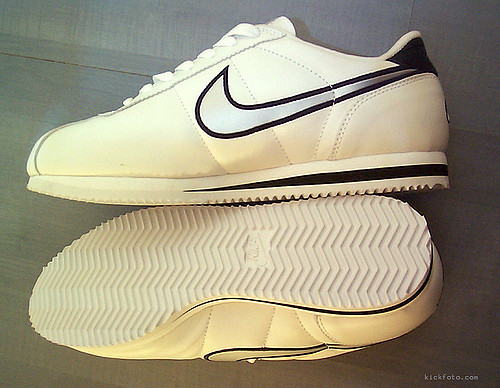 CAIR Coalition strongly condemns the House’s passing of H.R. 3697, the “Criminal Alien Gang Member Removal Act.” Under the guise of national security, the House reinforced President Trump’s anti-immigrant agenda by creating a sweeping definition of “criminal gang” activity that will capture innocent victims in its net and then deport them. The Act gives the Department of Homeland Security (DHS) the power to designate as a “criminal gang” any five or more associated people, who violate the law for conduct relating to certain offenses, anywhere in the world, any time in the last five years.

This Act stigmatizes immigrants and places people of color at an increased risk of being racially profiled as gang members. We have witnessed firsthand the paltry evidence DHS will provide to assert that someone is a gang member---in one case, the sole evidence was Facebook photos of the person wearing Nike Cortez shoes, because in his country of origin, those shoes are associated with the MS-13. Here, those shoes are known as the shoes Forrest Gump wore.