CAIR Coalition to Partner with PG County in Defense of Immigrants 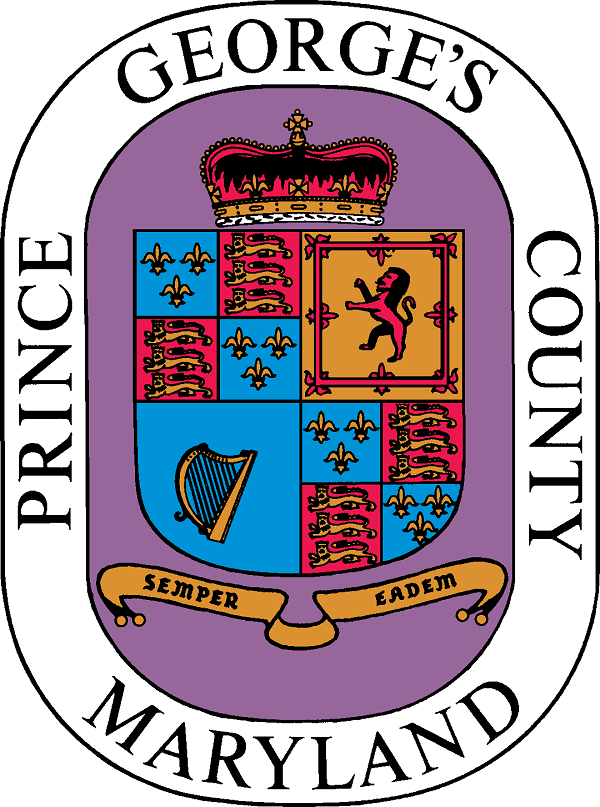 CAIR Coalition is thrilled to be part of this pioneering effort to ensure that no resident of Prince George’s County faces an immigration judge alone. While New York and California have begun programs to ensure universal representation of immigrants in detention, ISLA is the first initiative of its kind in the Washington, DC area. CAIR Coalition’s participation in this partnership builds upon our existing legal services programs assisting detained immigrants in Maryland and Virginia, and will allow us to expand our ability to provide full legal representation to individuals in removal proceedings.

The ISLA Initiative could not be timelier. This past weekend, 11 residents of Prince George’s County were arrested in ICE raids that resulted in the detention of nearly 500 immigrants nationwide. Ironically titled “Safe Cities”, this ICE operation specifically targeted cities and counties like Prince George’s that have refused to allow their local police forces to be turned into agents of ICE. Experience has shown that immigrants who fear calling the police will result in their or a family member’s deportation will not reach out to law enforcement if they need help. This makes communities less safe, not more.

Prince George’s County is part of the SAFE (Safety and Fairness for Everyone) Cities Network, a new project of the Vera Institute of Justice which brings together cities and counties in eight jurisdictions across the country that are committed to keeping their communities safe through improved due process and access to legal representation for detained immigrants.