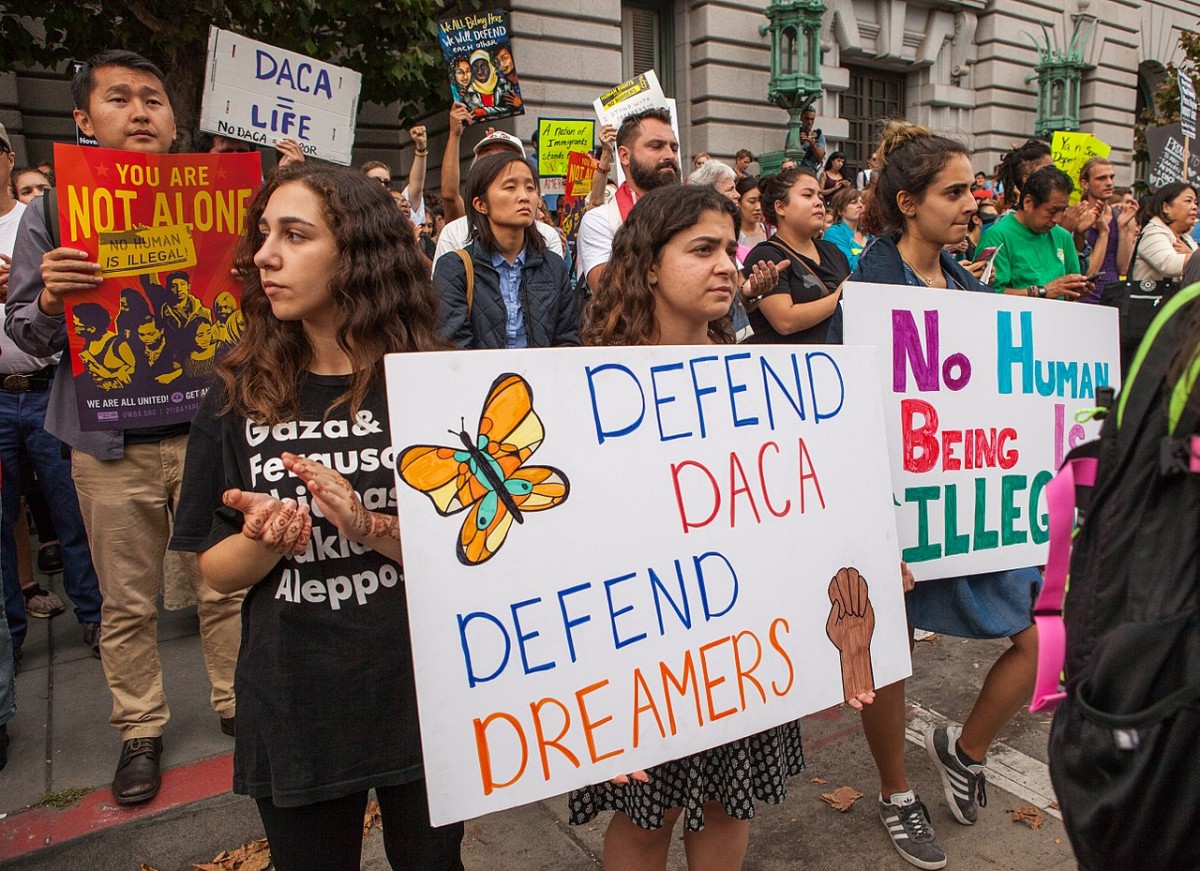 CAIR Coalition condemns the White House’s attempt to use immigrant children as a political bargaining chip in its latest effort to roll back protections for all immigrants. The White House’s list of immigration demands that it wants Congress to adopt is ill-spirited and not grounded in American ideals. Tying these demands to Congressional action to save the Deferral Action for Childhood Arrivals (DACA) program is contemptable.

The President’s elimination of DACA left hundreds of thousands of people at risk of deportation. The government broke its promise to these young people. Now, the White House seeks to target vulnerable children, asylum seekers, and families in exchange for reinstituting DACA. This is extortion using the lives of children and families.

Among the more egregious of the White House’s demands are:

It is our hope that cooler-headed and kinder leaders in Congress will reject the White House’s demands. Cruelty and the rejection of America’s place as a safe haven for the persecuted are the not the ideals on which to build immigration reform.

No matter the outcome, CAIR Coalition will continue to fight for every immigrant detained by the government in Washington DC, Maryland, and Virginia.

Support our work and join us in standing with immigrants.