What your gift can mean to a detained child: Remembering one of last year’s Noviembre de Niños’ Amazon wishlist recipients | CAIR COALITION Skip to main content

What your gift can mean to a detained child: Remembering one of last year’s Noviembre de Niños’ Amazon wishlist recipients 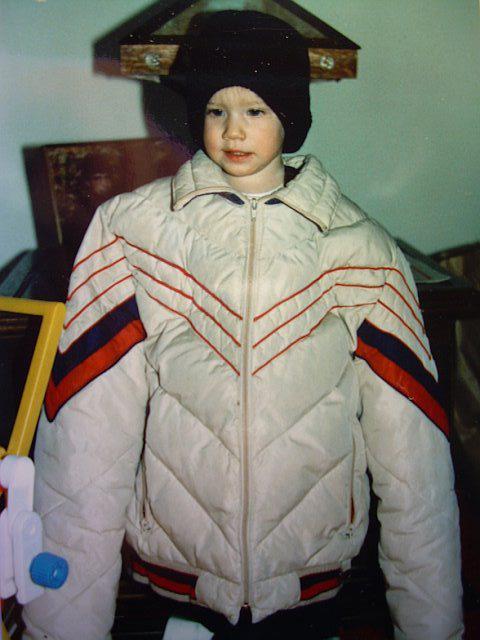 Last year I had the honor of representing a child, Andre*, who was detained in a high-security detention center we serve. Andre was a very sweet young man, always greeting me with a smile and a firm handshake, patient with my lack of street-smart Spanish, and incredibly honest and open in describing his past experiences.

Andre had a difficult life. He was abandoned by abusive parents at a young age and forced to sell fruit on the streets of his hometown in El Salvador. Armed with a charming personality, but no formal education, he navigated life as a street child, making friends with all and getting in relatively little trouble. That changed when, as a teenager, he was targeted by gangs and had to flee the country, working his way through adjoining countries until he arrived in the United States seeking safety.

Upon arriving in the United States, Andre was placed into the detention system for unaccompanied immigrant children run by the Office of Refugee Resettlement (ORR). When I first met him, Andre had been in the ORR detention system for over one year. Since he did not have family or friends in the United States, he had no one with whom to live and faced prolonged detention. This reality and lack of freedom weighed heavily on him, but despite it all, he found joy in activities and relationships and at our meetings normally had an overall positive demeanor.

Last year, I packed a small backpack of donated items from our Noviembre de Niños amazon wishlist for Andre. I will never forget the look on his face when I received the guard’s permission to present it to him and go through the contents together. Andre was stunned – all this was for him? At first this talkative young man was speechless as he went through the coloring books, English workbooks, a stuffed animal, crayons, and other donations.

Then we started talking about each item, what he could do with it when he was released (he could not have access to it while detained), how much he liked it, why I chose it for him, etc.  We talked about the people who donated the contents of the backpack – complete strangers who wanted to welcome him to the United States and thought that he deserved some goodies and happiness. We spent almost an hour going through the tiny backpack, until the guard told us visiting time was over. As we parted ways, Andre gave me the most sincere handshake and thank you I may have ever received. Through glassy eyes he told me that that small backpack of donated gifts was more than he had ever received, from anyone, in his entire life.

While we thank you, our supporters, profusely for the generous donations of time, money, and services, we are the lucky ones who get to deliver these donations to our clients and see the profound gratitude and excitement they invoke in kids who otherwise may not have a lot to look forward to. There are a few days left this month to make a purchase off this year’s Noviembre de Ninos Amazon Wishlist. Every donation has a large impact on a child in detention.