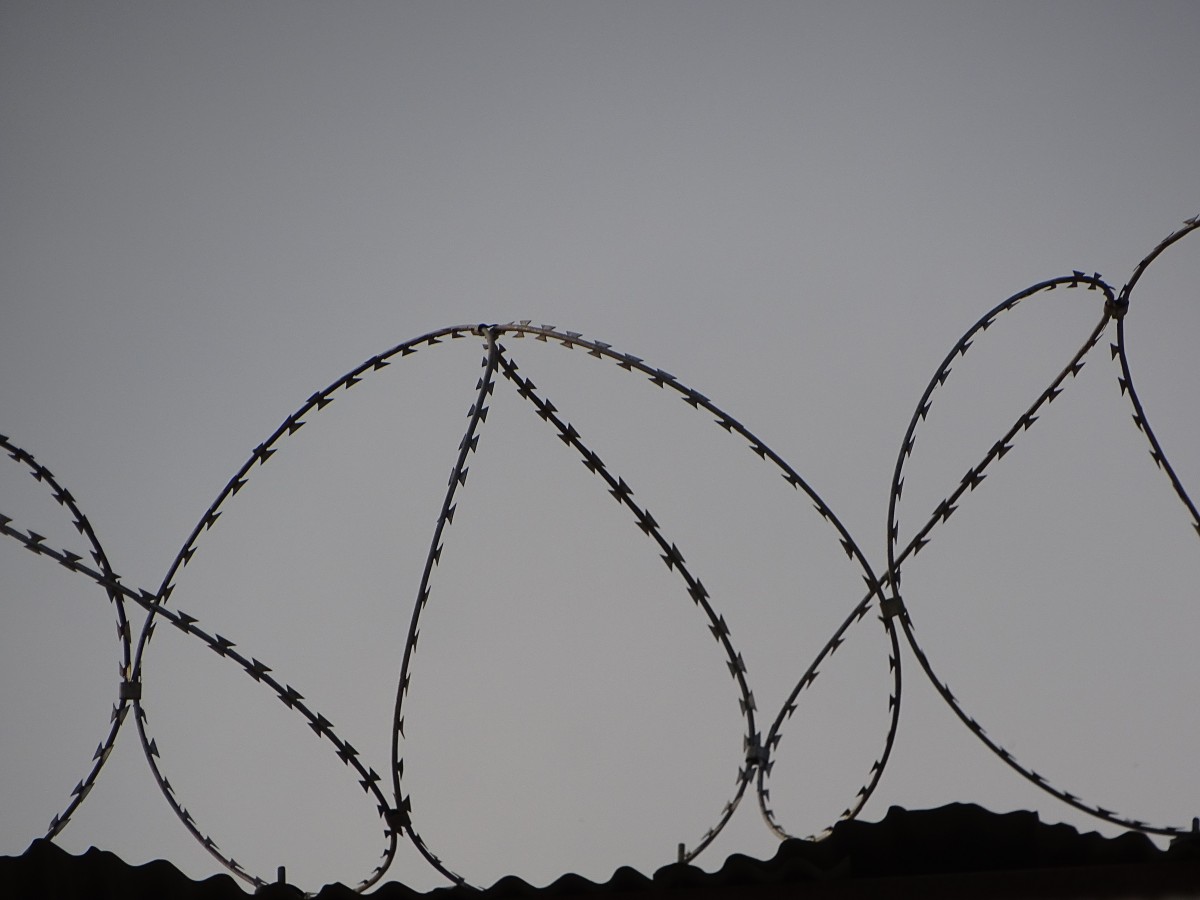 In a disheartening case that has a resounding impact for thousands of detained immigrants across the country, as well as on the infrastructure of immigration detention itself, the U.S. Supreme Court held today in Jennings v. Rodriguez, No. 15-1204, 583 U.S. ___ (Feb. 27, 2018), that the government can continue to categorically deny the right for certain detained immigrants facing prolonged detention to seek bond hearings and release on bond. Tens of thousands of immigrants will remain jailed in immigration detention, warehoused away from their families and attorneys while facing deportation with no due process protections for their liberty.

The Jennings case, which initially arose out of the Ninth Circuit Court of Appeals, raised the question of whether an immigrant subject to mandatory detention in the custody of Immigration and Customs Enforcement (ICE) must be afforded a bond hearing in front of an immigration judge if their detention has lasted for six months or more. Brought as a class action, the case sought to seek constitutional limits to the prolonged immigration detention that thousands of immigrants face, sometimes lasting for years while they pursue viable claims to relief from removal, without any opportunity for release.

In a 5-3 decision written by Justice Alito, the Supreme Court reversed and remanded the decision of the Ninth Circuit Court of Appeals after the Supreme Court had granted certiorari to address a circuit split on the issue. All Circuit Courts of Appeals who had issued decisions had agreed that, at some point, immigration detention can become unconstitutional in violation of the due process clause of the Fifth Amendment. They had only disagreed about at what point constitutional concerns are triggered. Taking a bright-line approach, the Ninth and Second Circuit Courts of Appeals had held that immigrants subject to prolonged mandatory detention are granted a right to have an individualized bond hearing if their detention and removal proceedings lasted for six months or more. With a more circumstance-specific approach, several others Circuit Courts of Appeals had held that on a case-by-case basis, in some cases, immigrants’ prolonged mandatory detention may become so unreasonable that due process requires the opportunity for an individualized bond hearing and a chance for release. None of the Circuit Courts of Appeals had actually held immigrants have a right to be released, instead only a right to the basic due process a bond hearing.

Siding with neither approach, the Supreme Court determined that immigrants who have spent six or more months in detention while their removal proceedings are pending are not entitled to have a bond hearing in front of an immigration judge. Based largely on statutory interpretation, the Court did not reach constitutional issues at the heart of the case of whether immigrants have a constitutional right to bond hearings and periodic review of their ICE custody.

This ruling by the Supreme Court fails to correct a crucial component of the immigration detention regime that has fueled the enormous explosion in prolonged mandatory detention cases over the past two decades since legislation was passed in 1996 that broadly expanded the criminal grounds for deportation and mandatory detention. Subjecting immigrants to detention with no opportunity for an individualized custody assessment during their pending removal cases has led to the long-term separation of families, subjected hundreds of thousands of immigrants to the harmful and lasting effects of prolonged incarceration, cost taxpayers millions of dollars, and fueled the immense growth of the private prison industry in the immigration context.

Today’s decision was a shameful step away from correcting this systemic injustice. The Trump Administration continues to build dozens of more immigration detention centers, dramatically swell immigration enforcement, and rapidly increase the numbers of immigrants who are detained in ICE custody. Enabling the government to continue warehousing thousands of immigrants per year who will have no opportunity for a bond hearing to seek release while facing prolonged detention during deportation proceedings, the Supreme Court’s decision today will have a horrific impact on the detained immigrant population CAIR Coalition serves.

With this decision almost certainly guaranteeing increased numbers of immigrants subject to detention, representation for detained immigrants facing deportation remains more crucial than ever. CAIR Coalition remains committed to its goal of increasing representation for detained immigrant adults and children and will be relying on its pro bono partners to help meet this challenge.