Call to Action: How You Can Support Immigrant Children and Families | CAIR COALITION Skip to main content

Call to Action: How You Can Support Immigrant Children and Families 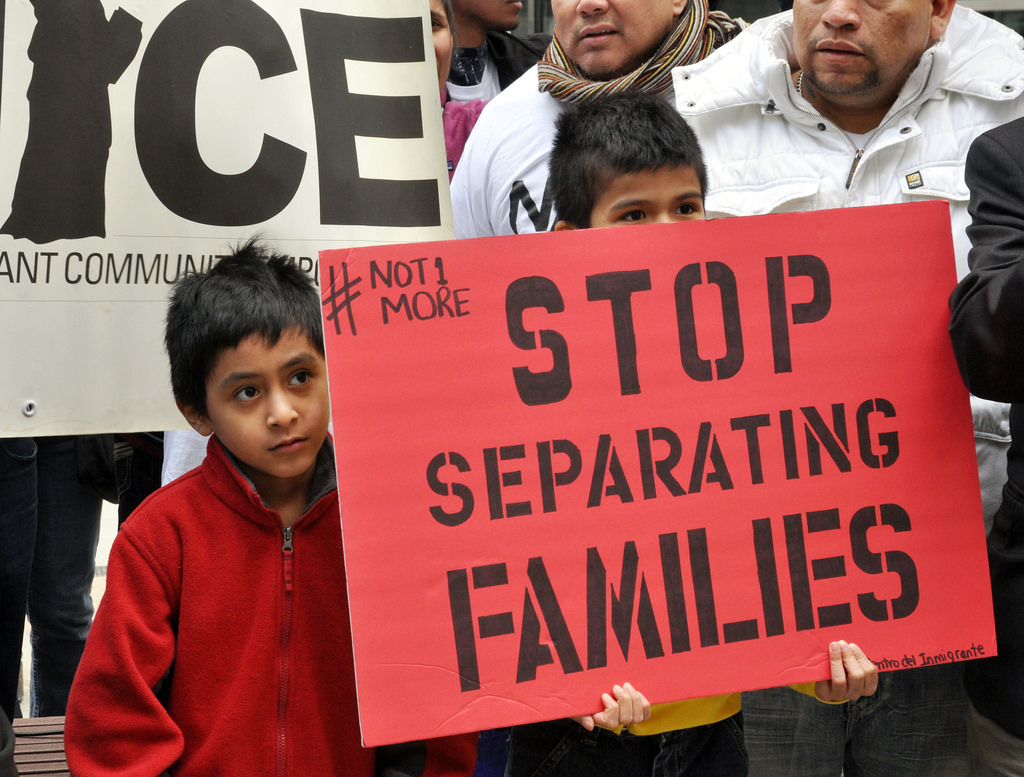 Are you upset about the Trump administration's policy to separate refugee families at the border? We are too.

Here are the facts:

1)  Families seeking asylum at the border are being villainized by the administration. Presenting yourself at the border and asking for asylum is the basis for our whole system of humanitarian protection. These families are not violating US or international law.

2) On May 7th, 2018, Attorney General, Jeff Sessions announced that families seeking asylum at the southwest border will be separated. The goal of this policy is to pursue criminal prosecution against the adult member of the family. The child will be separated and sent to the care of Health and Human Services. There is no law that requires the administration to separate refugee families. No previous administration has engaged in this practice.

3) Last week a senior official from Customs and Border Protection announced that in the first two weeks of this policy, 638 families have been separated. Those families included 658 children who were rendered unaccompanied because they were forcibly separated from their biological parents.

4) Unaccompanied immigrant children like those who have been separated from their parents are sent to the care of the Office of Refugee Resettlement. These facilities are tasked with placing the child in the least restrict environment. In many cases, children are placed in detention centers thousands of miles away from the places where their parents are detained. CAIR Coalition serves 6 facilities in Maryland and Virginia where we have met many children who tell horrific stories of being separated from their parents.

4) Over the weekend, President Trump, blamed Democrats for the terrible policy announced by his own administration.

If you are upset about this administration's treatment of refugee  families and children here's what you can do:

For more information, we encourage you to read this concise article published by the New York Times: Did the Trump Administration Separate Immigrant Children from Parents and Lose Them?