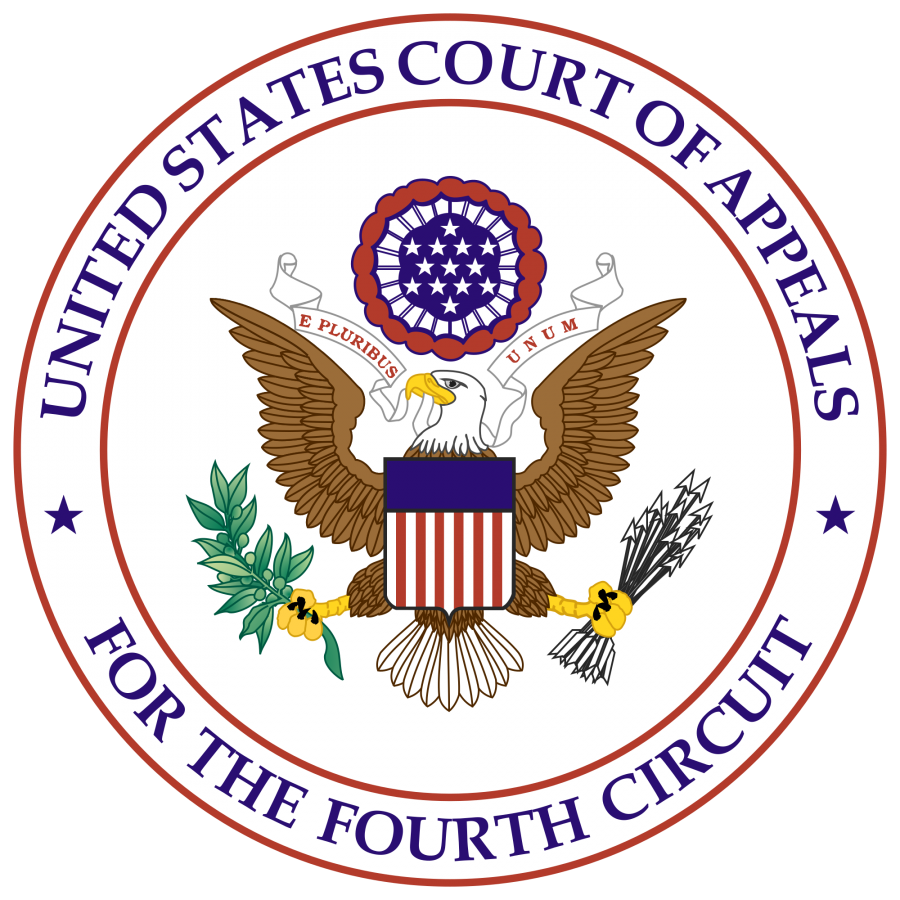 In a tremendous legal victory for immigrants’ rights, today the U.S Court of Appeals for the Fourth Circuit ruled in the published decision Leyva Martinez v. Sessions that Maryland’s consolidated theft statute is not a “crime involving moral turpitude” (CIMT) that triggers deportation.

The Leyva Martinez decision was the result of a remarkable collaborative effort of advocates, including joint amici curiae CAIR Coalition (represented by in-house Immigration Impact Lab attorneys), the University of Maryland (UMD) Francis King Carey School of Law Immigration Clinic, the Maryland Office of the Public Defender (OPD), and the National Immigration Project (NIPNLG) of the National Lawyers Guild.

CIMTs are a broadly defined category of convictions that trigger deportation under federal immigration law. The Court’s holding means that thousands of noncitizens who have a Maryland theft conviction and would otherwise be deported will now be able to have a chance to fight their deportation and remain united with their families.

In a challenging time for immigrants’ rights, Leyva Martinez reminds us of the power of coordination among groups advocating for due process and fairness through impact litigation in the courts. Professor Maureen Sweeney, Director of the UMD Immigration Clinic, played a particularly pivotal role leading the collective strategy through the immigration courts and court of appeals over several years. The work of dozens of immigration practitioners, advocates, and public defenders of the Regional Crim-Imm Collaborative, and numerous CAIR Coalition staff, pushed forward these arguments in unison, leading to this day.

In a 2-1 vote, the Fourth Circuit held that Section 7-104 of Maryland’s criminal code is not a CIMT because it punishes de minimis, or minor, takings, granting the petition for review. Ms. Leyva Martinez, a mother of four U.S. citizen children, had lived in the U.S. for 20 years. The government deported her during the process of the appeal. She will now have a fighting chance to return to the U.S. and fight her case in immigration court for the hope of reuniting with her family.

Countless noncitizens will benefit from this decision, which is effective immediately in all immigration courts throughout the Fourth Circuit including Maryland, Virginia, and the Carolinas.