A fight to restore asylum protections for domestic violence survivors 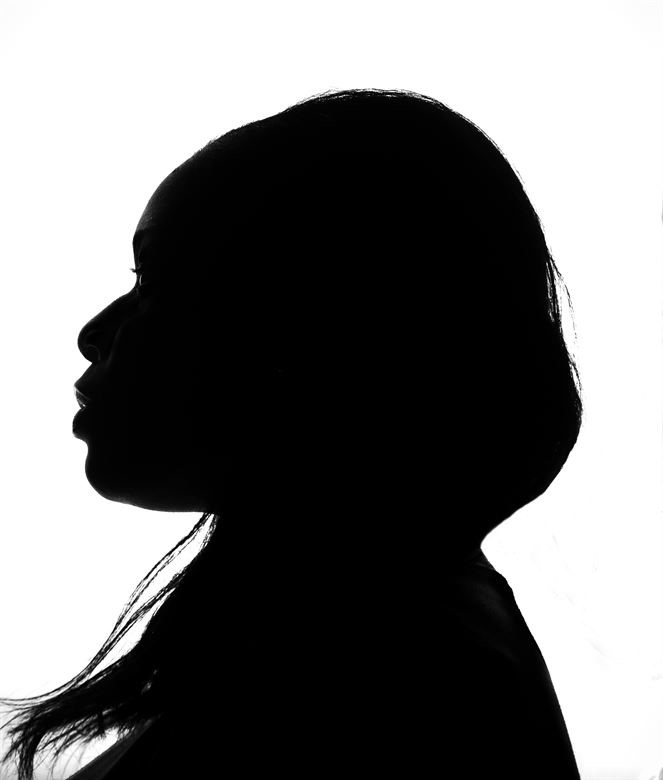 Last week, CAIR Coalition, in partnership with Mayer Brown LLP, filed a brief at the U.S. Court of Appeals for the Fourth Circuit to support its appeal on behalf of Ms. N.H., which directly challenges parts of former Attorney General Jeff Sessions’ June 2018 decision in Matter of A-B-.

In Matter of A-B-, Sessions called for the denial of asylum claims of women who are fleeing domestic violence and for individuals fleeing from violence in Central American generally. The decision overruled a prior Board of Immigration Appeals (BIA) decision that established a basis for victims of severe domestic violence to be eligible to apply for asylum and seek protection.

This is the first appeal of its kind to seek to roll back the decision that removed a critical and life-saving path to asylum for survivors of domestic violence.

Our client in this case is a woman from Honduras who suffered horrific sexual, verbal, and physical violence by her intimate partner, with whom she has a child. Ms. N.H. (whose identity we seek to protect) filed for asylum before an immigration judge in North Carolina, who denied her claim. That judge happened to be the same judge that denied asylum to Ms. A.B.

Our client appealed the immigration judge’s decision at the BIA, where she also lost her case. The BIA applied Matter of A-B-, which had just been issued, to her case for the first time on appeal. Her private attorney then reached out to CAIR Coalition to help her bravely keep the fight going at the Fourth Circuit Court of Appeals.

Before Matter of A-B-, immigrants could qualify to apply for asylum if they could prove persecution or a fear of persecution in their homeland based on race, religion, nationality, political opinion or “membership in a particular social group,” which included victims of domestic violence and other severe abuse. Matter of A-B- sought to remove that protection for domestic violence victims.

In our February 2019 brief, we challenged Sessions’ decision in Matter of A-B-, arguing that the BIA relied on Matter of A-B- to categorically deny Ms. N.H.’s asylum claim without considering her individual circumstances, solely because her claim involved domestic violence. We challenged the BIA’s determination that Ms. N.H. could not meet asylum requirements under the former legal protection available for domestic violence victims because she was never formally married to her intimate partner, despite having lived together and sharing a child, and because she was able to physically leave their shared home — even though her partner subsequently stalked her, threatened her with a machete, and sexually assaulted her. Finally, we challenged the BIA’s determination that Ms. N.H. could not establish whether the Honduran government is able and willing to protect her because she did not go through the futile exercise of reporting the abuse to the Honduran police. That determination also relied on a heightened legal standard imposed by Matter of A-B-.

Why does this case matter?

Matter of A-B- improperly attempted to remove protections for women fleeing domestic violence in their homeland. We believe the case of N.H. vs. Barr, if it succeeds, can help rectify this wrong and reiterate what the law has been for several years — that the United States does not turn its back on victims of domestic and gender-based violence and does not force them to return to a place where their lives are in grave danger.

“This case could reopen a path for individuals to seek asylum, many of whom are girls and women, fleeing an abusive relationship and a country that does not provide them legal protection,” said Claudia Cubas, CAIR Coalition Litigation Director. “It’s time to overturn an inhumane decision that is racist and sexist at its core and is fundamentally against the principles of our country.”

The case also challenges the unjust categorical rule of excluding victims of domestic or gang violence from asylum eligibility. Asylum law requires an individualized case-by-case basis; a blanket exclusion of whole groups of people is unlawful. The case also supports the logical notion that physical separation from an intimate partner does not necessarily mean the abuse has ended, which has long been an incorrect assertion about the cycle and definition of domestic violence.

The results of this appeal could have such significant implications in immigration law that eight groups have provided amicus briefs in support of our client. This includes 27 retired immigration judges and BIA members; Tahirih Justice Center; Asian Pacific Institute on Gender-Based Violence; ASISTA; Ayuda; 105 immigration and refugee law professors; the National Immigrant Women’s Advocacy Project; and the Washington Office on Latin America.

If you would like to support our work, please donate by clicking here.