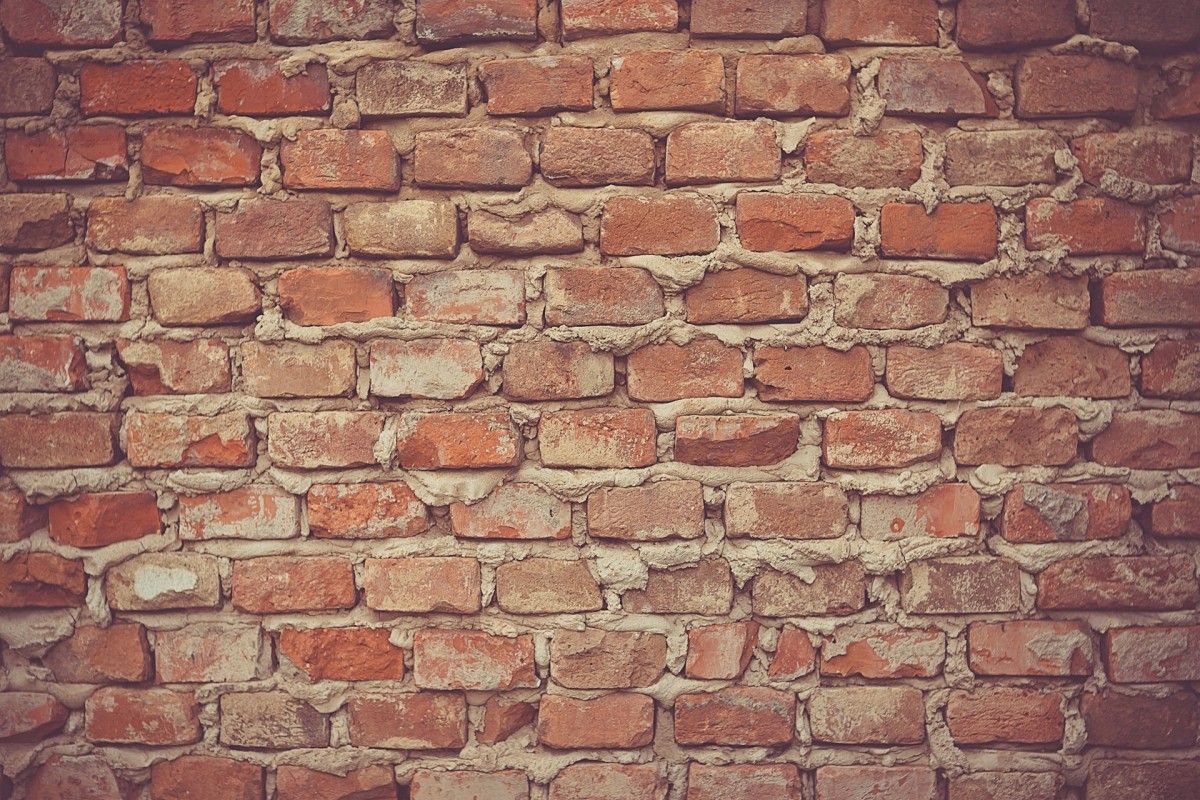 For the first time in the history of our country, the government is detaining more than 50,000 undocumented people.

Such detention levels are unparalleled and represent a crisis for human dignity and due process.

In many ways, immigration detention acts as a wall within our country’s interior, keeping immigrants away from their families and eroding access to the constitutional right of due process in the nation’s immigration courts.

Most detention centers are remote, meaning detainees have little access to lawyers and legal information. As a result, many detainees have to represent themselves alone in immigration court against government attorneys. When an immigrant can’t access or afford an attorney, they are twice as likely to lose their case as those who can. That means there may be thousands of people deported despite having valid legal claims to stay in the U.S.

Conditions in immigrant detention centers are also harsh and increasingly overcrowded. Many of the clients CAIR Coalition serves have little or no criminal history, yet they are held in county jails or private detention facilities, shackled and wearing jumpsuits, for months or even years on end. In some facilities, detainees can go weeks without a breath of fresh, outdoor air. Others will work for ten days straight for less than minimum wage just so they can earn enough to make two or three phone calls to their family members.

Many of those we serve in detention facilities are border arrivals who came to the U.S. to request asylum because they were persecuted or tortured in their home country. Others are long-term residents or previous green card holders with no violent criminal history. Often, we encounter single parents struggling to raise young children. Still, they languish in detention.

The detention system is not only harmful to the immigrants and their families. For the government, widespread detention is far more expensive and much less humane than detention alternatives like telephonic check-ins or ankle monitors.

So as this administration continues to receive support from the public and lawmakers to expand immigrant detention, we need to be asking ourselves: if we don’t want a wall built around our borders, why are we allowing walls to be built around our neighbors? What can we do to make the immigration system more humane and more fair for our most vulnerable residents? What can we do to fight back?