“It Made a Difference for That One.” 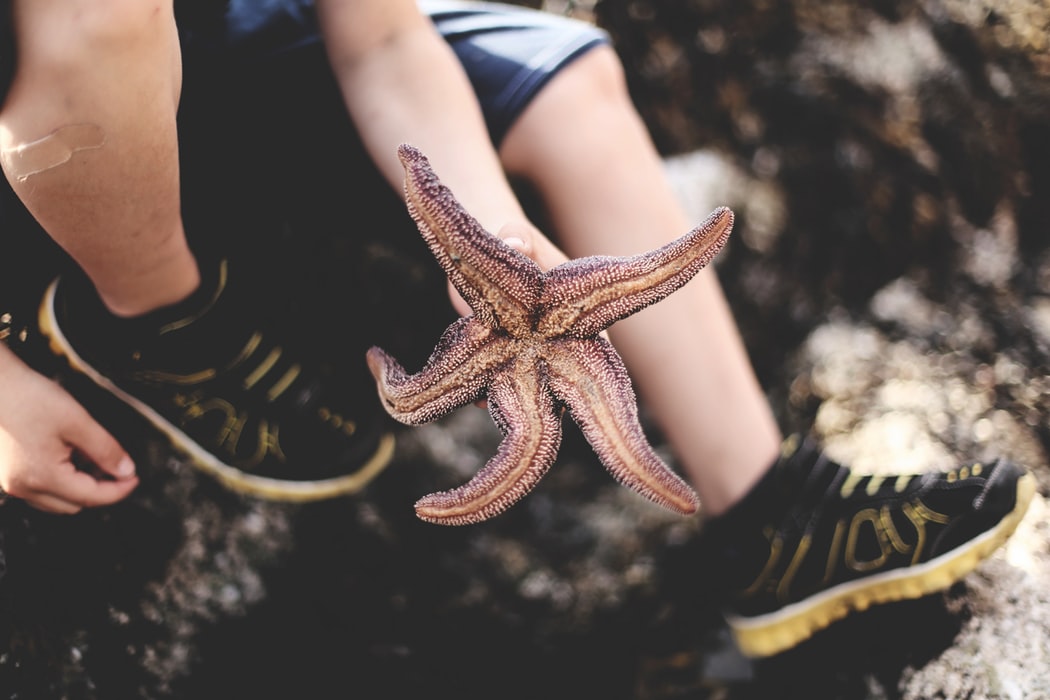 Whenever I feel that my work does too little to address the massive need of detained immigrants for representation and due process, I remember Lauren Eisley’s Starfish Story. When the child in the story is questioned about the futility of throwing individual starfish back into the sea when so many lie stranded on the beach, the child says, “It made a difference for that one.” That is what I hope for from my work—that my representation makes a difference in how the person feels respected and valued as a fellow human being.

Because many of the cases that the CAIR Coalition represents in-house are particularly challenging, it’s just as well that my personal measure of success is not winning but rather knowing that the detainee’s due process rights were upheld vigorously. Of course, it is wonderful when the outcome of a case is the granting of a form of relief for the detainee or a low bond, but there is so much more of value that CAIR Co.’s work contributes in addition to “wins.” For detainees and their families, just having someone listen to them and fight for them is huge in itself, independent of the final outcome of their case. And it’s humbling when the family of a detainee who is deported phones to say thank you for having supported their loved one—such generosity of spirit in the face of fear and sorrow!

Each detainee I work with impresses me deeply, and I am so thankful to the Immigrant Justice Corps and CAIR Coalition for my fellowship at CAIR Co. Thanks to them, I can throw some starfish back into the sea, and it certainly makes a difference to both them and me.