Judges don't have to give more time, so CAIR Coalition closed the case | CAIR COALITION Skip to main content

Judges don't have to give more time, so CAIR Coalition closed the case 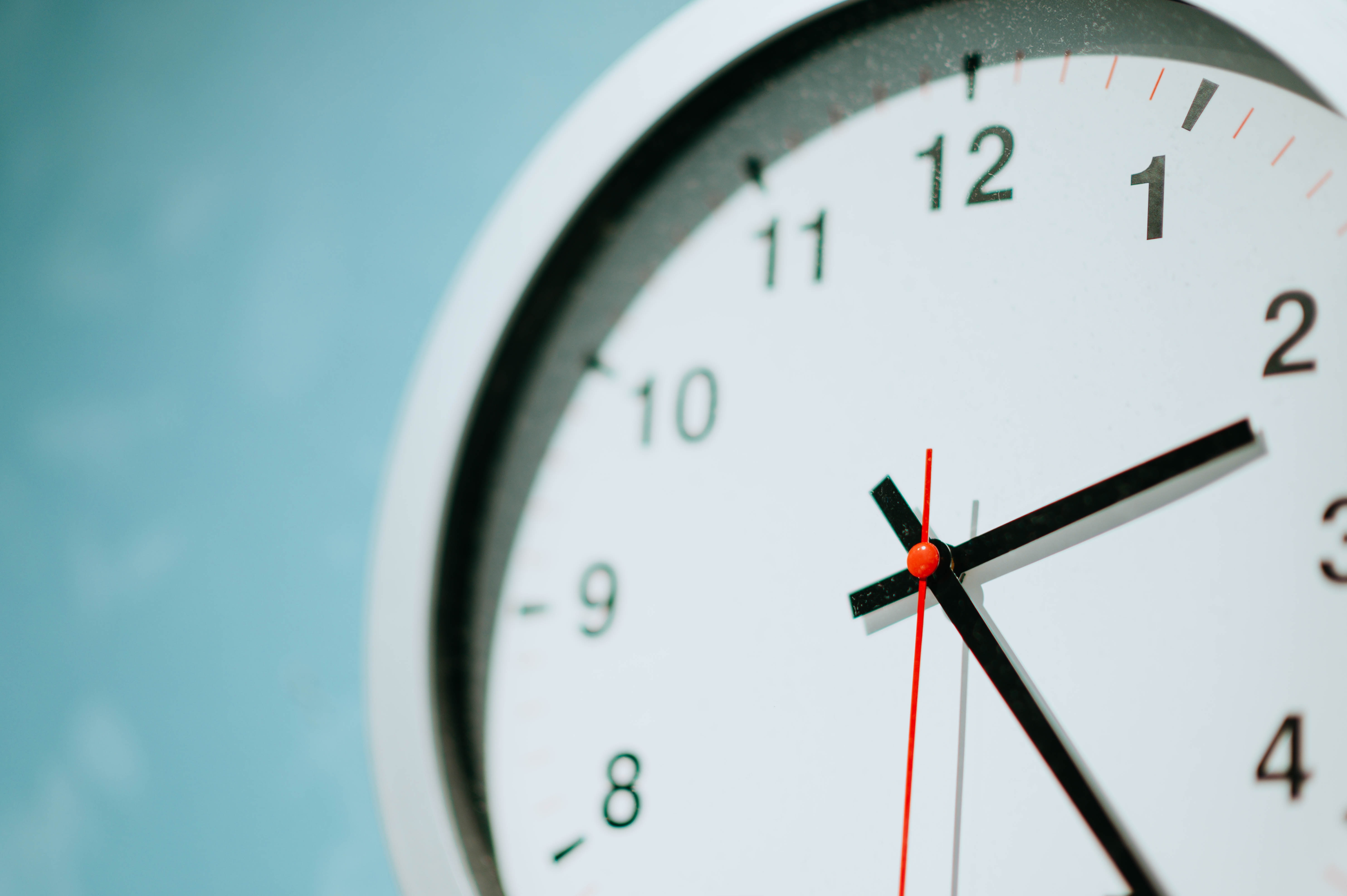 Did you know that immigration judges do not have to give a person more time in court even if that person (1) can prove they are eligible for relief, (2) can prove that having more time would fundamentally affect the outcome of their case, and/or (3) are only waiting upon another government agency to move forward?

Instead, under Matter of Mayen, immigration judges can order that person removed.

This was a big risk in the case of Henry (name changed), a longtime client of CAIR Coalition. In 2018, Henry was gravely assaulted on the street here in the United States. That assault resulted in severe physical suffering, and Henry lost vision in one of his eyes. Henry reported the assault to the police and cooperated with the police to find the culprit.

But working with the police proved to be a double-edged sword: victims of crime who cooperate in an investigation are eligible for a U-visa, but are also often put in removal proceedings at the same time. Removal proceedings before an immigration judge take one to two years, while a U-visa needs to be filed with a separate government agency (USCIS), and can take up to six years. Under Matter of Mayen, individuals in Henry’s situation will likely be deported in removal proceedings before a U-visa ever comes to fruition. And forget about asking for more time.

Enter Taqwa Elhindi, Immigrant Justice Corps Fellow, who knew that if she simply asked for more time to hear back from USCIS, the judge could simply say “no” based on Matter of Mayen and deport her client on the spot. Instead, Taqwa craftily avoided asking for a continuance by arguing Henry’s case should be fully administratively closed pending USCIS' response instead.

“Administrative closure” means the client's case would effectively be asleep, until the client or DHS affirmatively re-opened it. “Admin closure,” as it’s often called, is not a permanent defense to deportation, but allows everyone to take this case off their plate until all other government agencies can catch up. Admin closure is unheard of under the current administration, and judges almost always opt to deport the person rather than close their case.

But Taqwa persisted. Based on Taqwa's legal argument and strong refutation of Matter of Mayen, the immigration judge granted Henry’s request for administrative closure! Taqwa skillfully articulated the specific ways that Henry getting an administrative closure differs from the client in Matter of Mayen asking for more time. Due to her success, Henry no longer faces the threat of imminent deportation while he waits to hear back about his U-visa!

This decision is an impactful one for Henry and his family, as well as for future clients who might find themselves in similar situations. Immigration lawyers now have a creative new approach to prevent their clients’ deportation, allowing them the time necessary to access all available forms of release. Congratulations to Taqwa and Henry!