No Wealth Test at CAIR Coalition 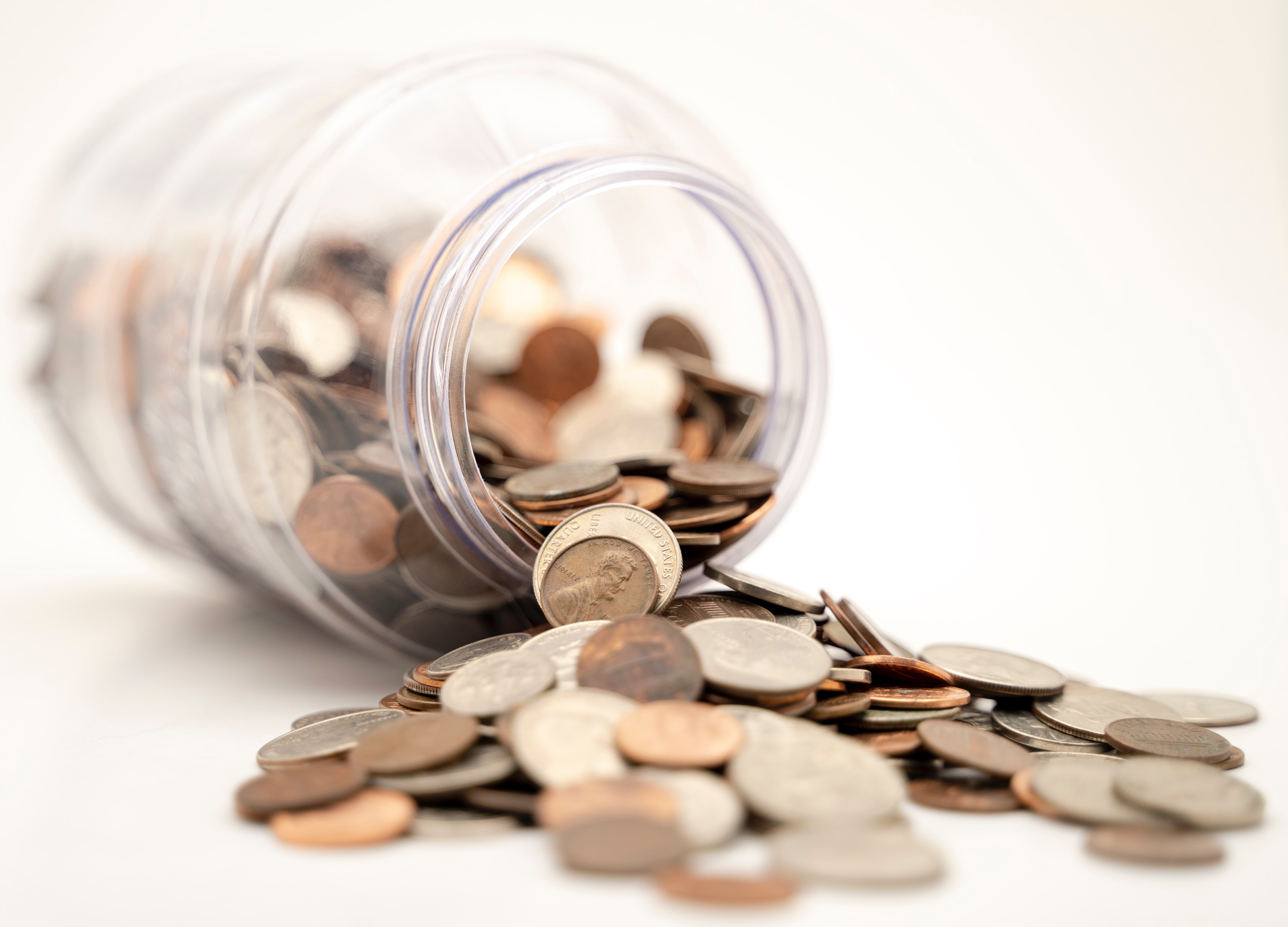 On Monday, February 24th, the Trump Administration’s Public Charge Rule, also known as “the Wealth Test” went into effect. The rule requires immigration officials to consider if someone is or could become reliant on any social welfare programs (food stamps and Medicaid among them) when deciding whether to grant legal status. Furthermore, officials may deny applications on that basis alone.

Short of winning an entire case, people who are detained have only one way to get out of jail: bond. Although ICE detains immigrants in a number of ways – at the border, at airports, at traffic stops, outside schools, in raids, at court, the list goes on – they do not have to justify that person’s ongoing detention at any point. Instead, in order to leave detention, it is the burden of the detained person to prove they are not dangerous, will not flee, and have positive equities.

To meet this burden, bond filings are expected to include school records, medical records, letters of support (notarized and translated by a certified translator), a complete application for relief, country conditions research, and more. And if a person has been living in the United States for some amount of time before being picked up? That person is expected to prove they have been paying taxes, contributing to programs in which, as of this Monday morning, their participation would disqualify them from some legal pathways. You must pay in, but under no circumstances may you cash out.

Even with all of evidence prepared, however, the immigration judge has complete and total discretion. Take, for example, Niko (name changed). Niko narrowly escaped death in his home country by fleeing in the night. Upon arrival to the United States, Niko reunified with family in the DC area, held a stable job, and took care of his nieces and nephew. He did not interact with law enforcement at all in his seven years here. And, to top it off, Niko had IRS tax records proving he had been paying his taxes every year since his arrival.

By a preponderance of evidence, it was and is incredibly clear that Niko presents a danger to no one, and is not a flight risk. Niko has deep roots in the area, an attorney ready to help him with his future hearings, and an application for relief already on file. Furthermore, Niko had never been arrested. He entered ICE detention through what was essentially a horrible mistake: ICE came to pick up his brother, who they had confused for someone else with a similar name, and in all the chaos and haste grabbed Niko, too.

It’s overwhelming, when we have the full picture, to figure out which facet of wealth discrimination in immigration proceedings to tackle first. The expectation that detained people can easily access any of this formal documentation from inside jail is unrealistic. The burden being on the detained person to prove they can be free, rather than the government to prove they must be detained, is imbalanced, to say the least. And, after all of that, the judge’s discretion to set a bond at any level – including excessively high bonds in cases like Niko’s – feels insurmountable.

But we have seen improvements in other parts of the country. Take Boston for example. In November of 2019, the dynamic completely changed in Boston when a judge ruled that it is the burden of the government to prove that a person needs to remain detained, rather than the burden of the person to prove they may be free. If the government cannot prove that person is a danger or a flight risk, that person may receive a bond. Furthermore, the judge ruled, immigration judges must consider someone’s ability to pay when setting a bond higher than $1,500 (the legal minimum), and must consider alternatives to detention, such as GPS monitoring, when making their decision.

That decision, titled Pereira Brito v. Barr, has now been in full effect since December of 2019. The evidence thus far is early and anecdotal, but full of success. Bond grants are more frequent, and bond amounts are lower. The whole country is watching to see as more data unfolds what the new normal will be.

Here, in the DC area, the Wealth Test affirmed the importance of advocating for similar reforms at home. Wealth discrimination in the form of excessively high bonds is a due process issue.

While reforms are underway, our direct services team is working alongside detained folks to assist in bond efforts under the current model. CAIR Coalition's jail visit team holds workshops in which people can learn how to articulate they are not a “danger” nor a “flight risk.” (More fundamentally, attendees of those workshops can learn how court works at all. Will there be an interpreter? Which one is the judge? These are questions the LOP team hears often.) Whenever possible, CAIR Coalition attorneys directly represent people on bond, so that folks do not have to make these arguments alone. In 2019, CAIR Coalition represented 108 clients on bond.

As Catherine S. Ramirez writes, "The wealth test is but another attempt by the Trump administration to revamp the immigration system so that it’s based on ‘merit’ (money and education, in other words), rather than family ties or humanitarianism. While a merit-based immigration system may appear fair and practical, it is humiliating in its utilitarianism. It reduces people to economic resources, and legal permanent residency and citizenship to transactions.” People are more than their socio-economic status.