Injustice By Another Name: Immigration Detention From A Public Defender Lens 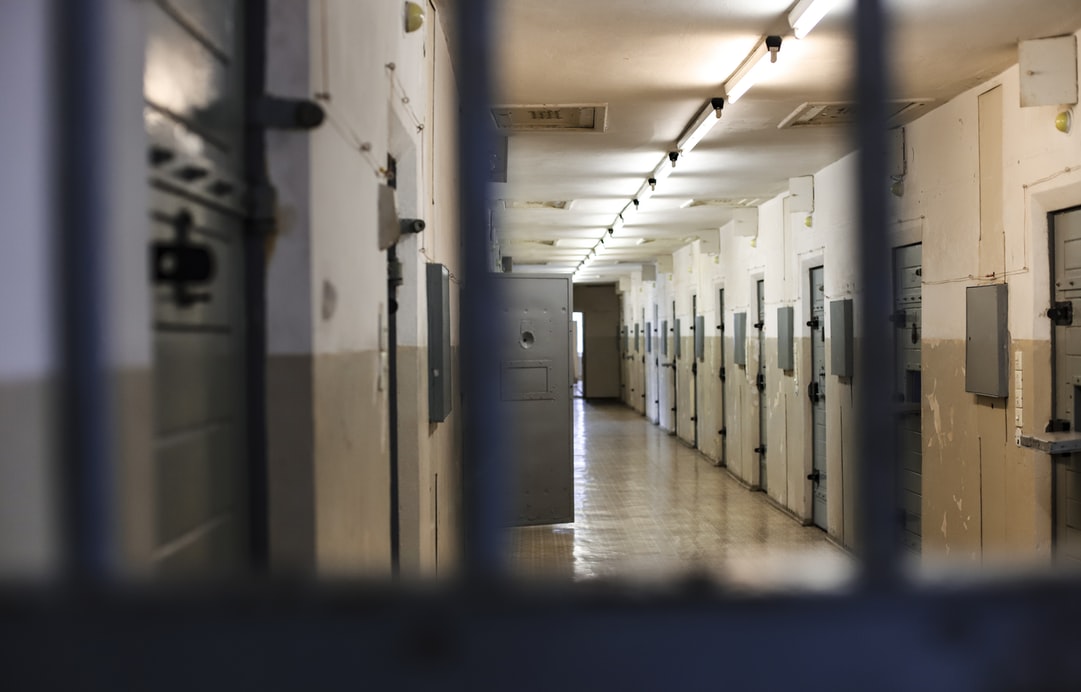 Our immigration system, like our criminal justice system, is a systemic failure. Before working as an immigration attorney at CAIR Coalition, I worked as a public defender in South Florida. As a public defender, I strived to provide transformational representation to my clients, while managing high caseloads, working late hours, and maneuvering a fast-paced courtroom docket. It was quite the experience for a recent law school graduate. It was trial by fire.

Neither the criminal justice system nor the immigration legal system offers due process in its entirety: both are systems built to disfavor the poor, the vulnerable, and people of color. However, there is an important difference with grave consequences between these two legal systems. There are rights afforded to individuals in our criminal justice system that are not afforded to individuals in our immigration system: procedural protections.

In criminal court, my clients were presumed innocent until proven guilty. This is a core tenant of our country’s criminal justice system. (Whether the sprit and values of this presumption are upheld is an entirely different question.) With this presumption came guaranteed protections. In immigration court, however, individuals not only lack the presumption of innocent until proven guilty, but they also lack the same basic procedural protections that my clients at the public defender’s office were guaranteed.

What are procedural protections? According to the American Immigration Counsel, procedural protections include, but are not limited to: 1) not being detained for conduct that is perfectly legal; 2) statutes of limitations (laws that prevent the government from imposing charges against deportation after a certain time elapses); 3) the right to a speedy trial; 4) judicial independence (unlike criminal courts, which are independent of the prosecuting agency, immigration courts are in the Executive Office for Immigration Review, which is run by the Department of Justice (“DOJ”). In fact, immigration judges are DOJ attorneys.); 5) the right to exculpatory evidence (an individual’s right to require the prosecutor to turn over all evidence in their possession that is favorable to their case); 6) the ability to exclude evidence obtained in violation of the Fourth Amendment (individuals in immigration removal proceeding generally cannot exclude evidence that would otherwise be excluded in a criminal trial); and 7) the appointment of an attorney at the government’s expense if you cannot afford one (a public defender system). Individuals in immigration detention do not fully receive any of these protections.

So why are individuals in our immigration system treated differently than those in our criminal justice system?

The short answer is that there is a difference in how punishment is classified. In Fong Yue Ting v. United States, 149 U.S. 698 (1893), the Supreme Court classified deportation as a “civil” penalty rather than a “criminal” penalty; therefore, holding that noncitizens in removal proceedings are not entitled to the same constitutional rights provided to individuals in criminal proceedings. However, given the fact that immigration detention may last longer than criminal detention, and the sad reality that deportation may result in loss of life, individuals caught in our immigration system are punished, nonetheless. They are pushed into the shadows. They are left voiceless, powerless, and in a constant state of fear.

As a public defender, I had a first-hand look at the sheer injustice these two systems of law manifest. I worked with individuals in criminal detention who were transferred to immigration authorities after their criminal cases were resolved.

As an immigration attorney, I meet many people who are not guilty of anything beyond fleeing violence and persecution. So how can we ensure that individuals in immigration detention are afforded the presumption of innocence – and the protections that come with it – just like those in criminal detention? Procedural protections are an important place to start.

Even with procedural protections in place, our criminal justice system is far from perfect. Yet procedural protections provide a necessary buffer between the State’s police power and the inherent rights of individuals. They form a shield that helps ward off governmental overreach. They are a first step toward shifting public perceptions of criminality and legality and acknowledging the humanity in all of us.

What comes after procedural protections? As zealous advocates, we must humanize our clients and their stories. We must offer an alternative vision. As law professor César Cuauhtémoc García Hernández says, this alternative must recognize that “there is nothing morally inferior about lacking status as a United States Citizen.” It means shifting public perceptions. It means putting a face on the law and fighting to humanize the law. This is hard to do when it feels like we are working with one hand tied behind our backs: this is why fighting for this humanity must go hand-in-hand with procedural protections.