The tiniest boy with the heart of gold 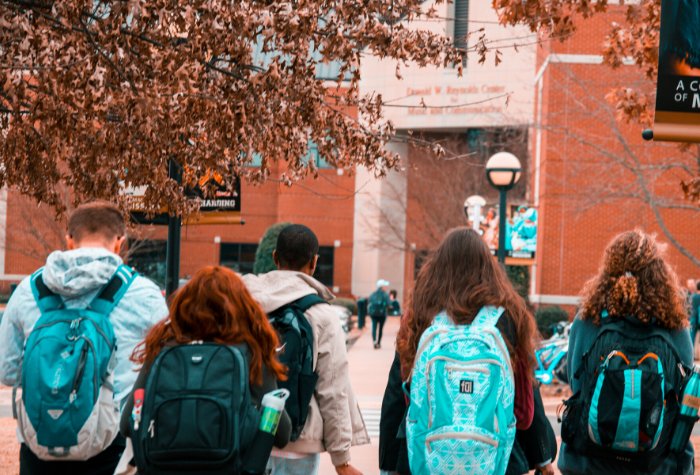 Remember that kid in high school who seemed to be friends with everyone? The guy so effortlessly cool that he was in chess club, and on Homecoming court? If that was you, congratulations. But if you attended Madison High School (name changed) between 2011 and 2015, that kid was Jay (name changed). Since kindergarten, Jay was, in the words of one friend, “the tiniest boy with a heart of gold.” Moms loved him, teachers adored him, and you couldn’t really imagine what school would have been like without him.

The first time I spoke with Jay was a Tuesday in November. Just a few days before, Jay had been arrested by immigration officials at his grandparents’ house, and was now being held in an immigration detention center. Just fifteen minutes into our conversation, my heart was breaking for this kid. He was twenty-one and had lived in the U.S. since he was three years old, but his chances of fighting his deportation were slim at best.  In fact, any chance at success would take an extraordinary amount of advocacy, patience, and frankly, luck.  In the words of our litigation director, this would be a “hail Mary.”

In it for the long haul, CAIR Coalition, Jay, and his village of friends, family, teachers, and parents worked together to prepare a heartfelt and earnest plea to the government to stop his deportation. As we prepared Jay’s case, his friends became incredible advocates. They shared his story on social media, raised thousands of dollars for Jay’s family, through over four-hundred donations, and came together to write heartfelt letters in support of their friend.

The community with the heart of gold

Jay’s case was heard at the Arlington Immigration Court on a chilly morning in early March. Immigration practitioners and security guards watched curiously that day as dozens of fresh-faced twenty-somethings navigated metal detectors and crowded waiting areas.  As the judge called Jay’s case, his village of supporters piled in, filling up nearly every seat in the courtroom. The judge panned the camera so that the tiniest boy with the heart of gold, appearing from tele-video, could see his village of supporters. And while no testimony was heard that day, the message from the courtroom galley was loud and clear: our friend Jay matters.

While the judge has yet to issue her decision, Jay’s case shows how a community can, and should, come together to fight for their immigrant brothers and sisters.  Communities, no matter how small, speak with a powerful voice.  The immigrant justice movement needs communities like Jay’s, who are brave enough to use it.