The Untold Story of the United States Border Patrol 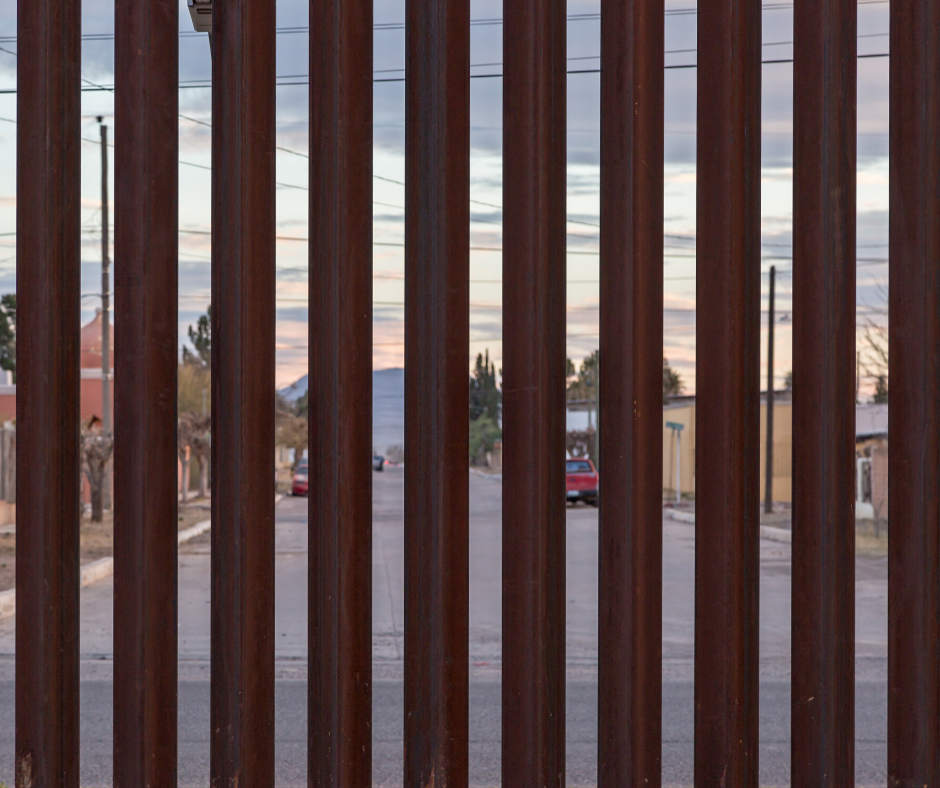 The formation of the U.S. Border Patrol coincided with the Immigration Act of 1924, which imposed strict limitations on the number of overall immigrants and instituted quotas based on nationality. The law drastically reduced the number of immigrants from Eastern Europe and Africa, and completely excluded immigrants from Asia. Both the formation of the Border Patrol and the implementation of stricter immigration laws are attributable to nativist sentiments and the desire to preserve a homogenous society in the U.S.

The U.S. – Mexico borderlands have been a place rife with contention for centuries. Several regional and world events including the U.S. – Mexico War of 1846, the 1910 Mexican Revolution and World War I, shaped the political, economic, and social landscape of the U.S. – Mexico borderlands. A large portion of these conflicts resulted in disputes over land and labor. The economic demand for labor dominated conversations around migrant workers and overall immigration enforcement. Large U.S. agribusinesses welcomed seasonal workers from Mexico and strongly advocated for legislation that would allow unrestricted access to migrant workers. However, it was not until 1942 that their push for legislation would become successful with the creation of the Bracero Program. Many local farmers vehemently opposed allowing Mexicans to come into the United States because it not only increased competition for jobs among young white men, but also because they believed Mexicans to be racially and socially inferior.

Prior to the formation of the U.S. Border Patrol in 1924, Texas Rangers patrolled the borderlands as a means to control immigration from Mexico and maintain power over non-white populations. The racist ideology of the Texas Rangers was evident in their punitive treatment of Mexicans in the borderlands, often resulting in the repossession of land owned by farmers of Mexican descent, kidnapping and murder of men, women, and children. The racialized nature of the immigration enforcement both before and after the inception of the Border Patrol is linked to the lack of federal oversight and the power given to local jurisdictions in enforcing highly racialized immigration policies.

The culture of impunity among the Texas Rangers led to decades of violence and terror among non-white communities in the borderlands. However, once the Border Patrol was created, that culture did not disappear. Many Texas Rangers joined the ranks of the first Border Patrol officers further imbedding their own legacy of vigilante justice and violence against non-whites into the ideology of the Border Patrol. Border patrol officers of the 1920s and 1930s “actively embraced, among other things, a “primitive masculinity” whereby they forged their institutional identity in the image of frontier cowboys and other pioneering conquerors of the American West…” [1] The images and controversial ideology of the Texas Rangers will forever be linked to immigration enforcement in the United States.

In her book, Migra! A History of the U.S. Border Patrol, Kelly Lytle Hernandez argues that the rise of the Border Patrol in the U.S. – Mexico borderlands was something that “not only evolved according to economic demands and nativist anxieties but also operated according to the individual interests and community investments of the men who worked as Border Patrol officers.” [2] Sadly, those “individual interests” still plague our immigration enforcement agencies today and have a detrimental impact on not only national immigration policy but also the day-to-day practices of individual officers. Over the last four years, we have seen a drastic increase in the enforcement of our immigration laws, hateful and discriminatory rhetoric, and a blatant disregard for the lives of hundreds of thousands of immigrants who seek refuge in our country.

In order for us to understand the current systems within which we work, it is crucial we understand the history and evolution of the United States Border Patrol and immigration enforcement. Knowing this history better equips us to challenge the systems and institutions that unfairly penalize our immigrant neighbors. If you want to learn more about the history of immigration enforcement in the U.S, make sure to pick up your copy of Migra! A History of the U.S Border Patrol at a local bookstore.