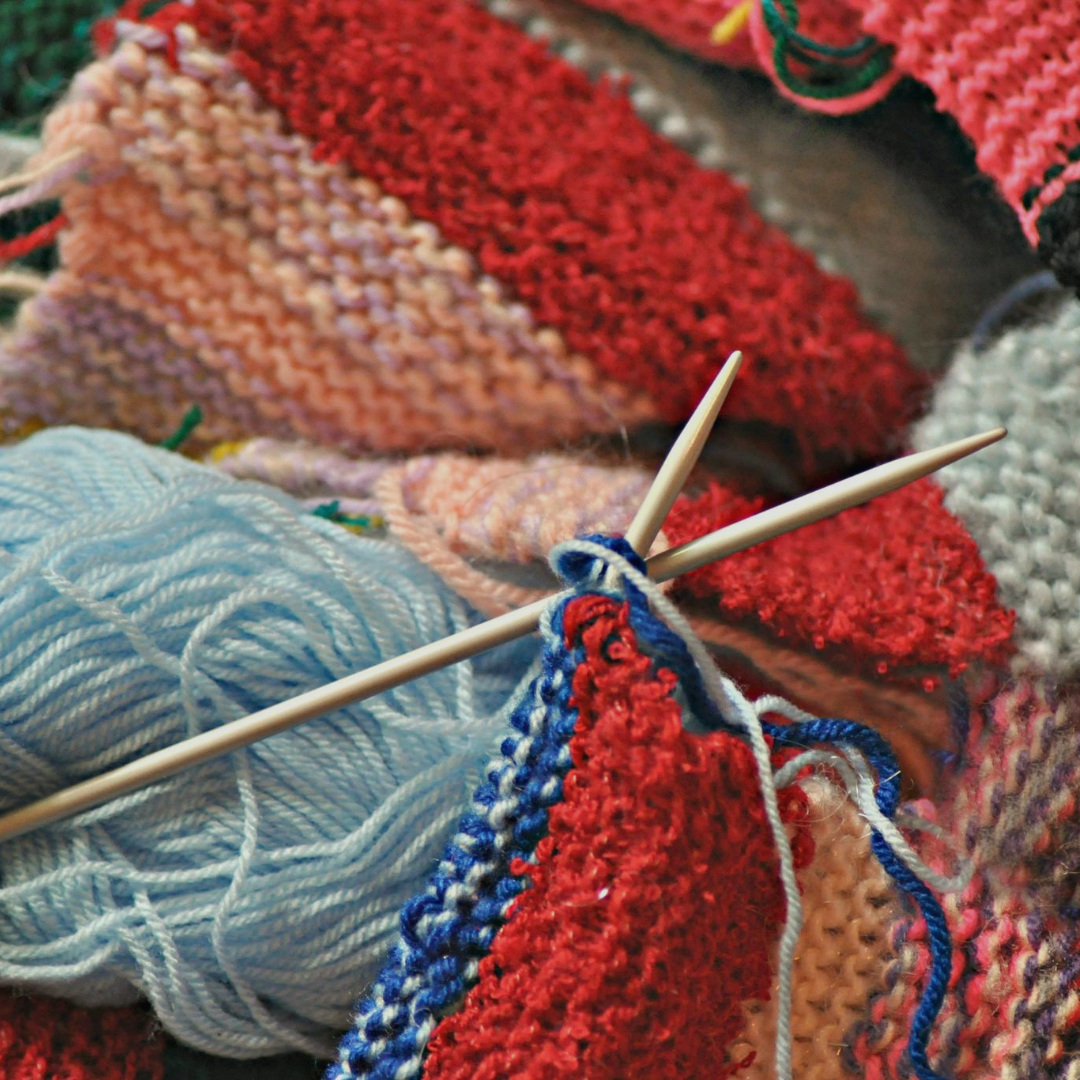 When CAIR Coalition’s Immigration Impact Lab first started developing a system to litigate custody cases to help children reunify with their sponsors and/or get stepped down to less restrictive Office of Refugee Resettlement facilities, I found that working with children was both very uplifting and very stressful.

Resilient children who have traveled many miles to try escape violence, trafficking, abandonment, neglect, and abuse somehow still carry with them an innocence that we as adults can acknowledge as precious. Children are wonderfully complex.

A child’s truthfulness makes me laugh and cry. In one case, we were trying to get Ezra from a jail-like facility to a less-restrictive one. His mother passed when he was young and his grandfather kicked him out of the house not long after. He was a tall kid with a sturdy build. ORR initially didn’t think he was as young as he claimed he was and gathered all kinds of evidence to verify his age. Despite his height and build, Ezra was (and is), in reality and in spirit, very much a child.

The difficulties of his past and then present could not stifle his youthful heart. He would be openly upset about his past in home country, his present experiences in a jail-like facility, and his uncertain future. But even in all that, he had light. And the more conversations we had and the more we advanced on his case, we saw more of that light.

When he was placed in the least restrictive facility, he called me. He called me to ask, “How are you?” He stopped wanting to talk about himself. He felt he was in a good place. He wanted to know about me. In that moment, I laughed. He felt safe enough in this space to give me his time, his care, and thoughts. He remarked that I always laugh for no reason. I told him that’s how I pass the time. He asked again, “How are you? What is up with you?” I told him that I kind of wanted to travel, but didn’t know when and where to go. He said to me, “Jenny, I’m not saying you need to take my advice. You can feel free to reject the advice. But I think you have to travel now. You have to do things when you can, because otherwise the opportunities will pass you by.” I laughed and asked, “Are YOU giving ME advice?” He said, “Yes! It is a suggestion.”

I followed up with the clinician in the facility. I asked her, “How is Ezra doing?” She said, “He’s doing great. He was walking around today with a knitted hat on his head and I asked him where he got the hat. He told me, ‘I knit it.’”

And that is who every child is. He wants to feel that his life matters and that you care-- so that he can give that life and care back to you, all while knitting hats when you can’t even sew a button back on a jacket.