The Art of the Law | CAIR COALITION Skip to main content

The Art of the Law 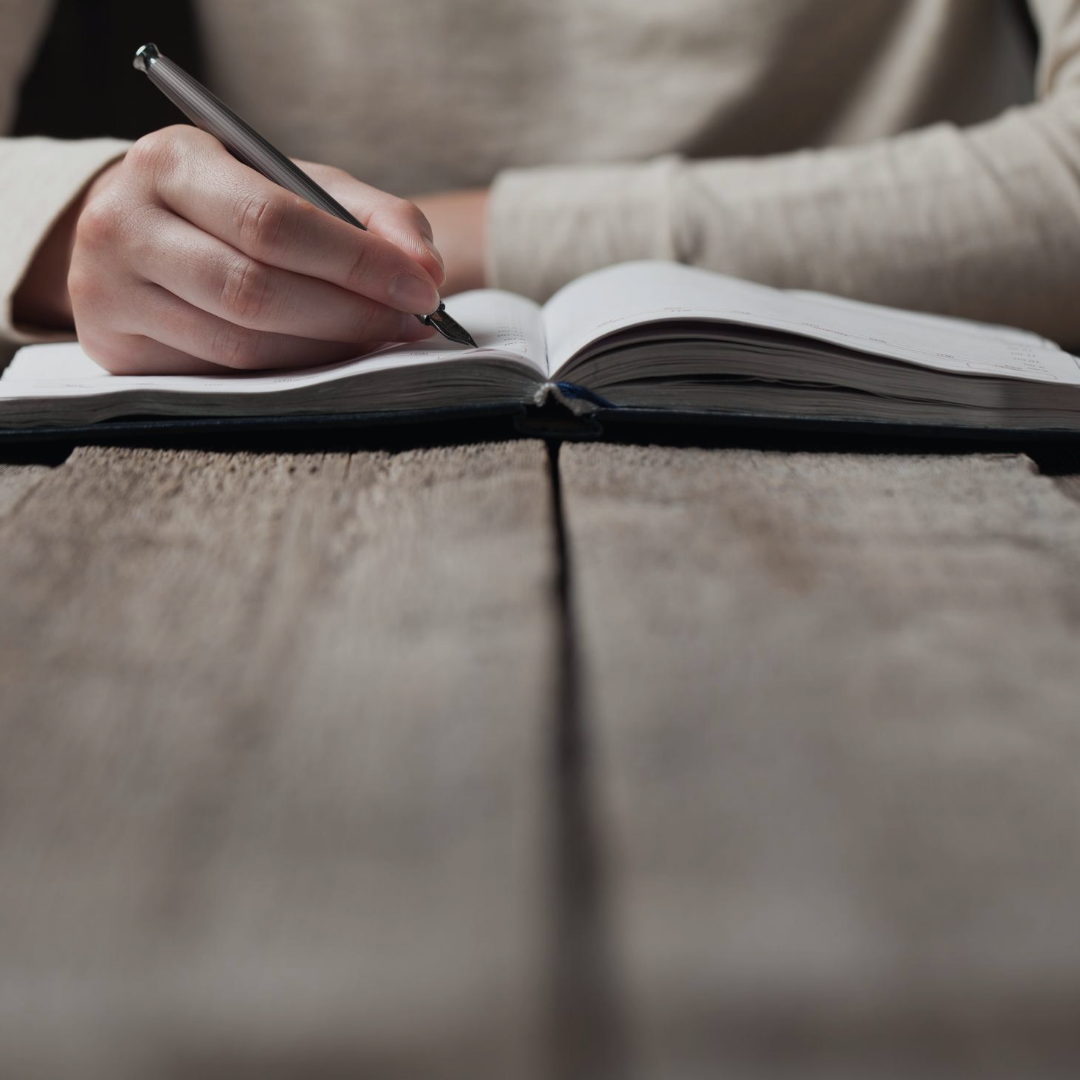 The trial was scheduled for early July. In almost every one of our calls, my client, J, wept as he re-lived atrocities he had not spoken about in a quarter century. Sometimes just the sound of my voice would make him cry, because, as he explained, he knew that when I called, it meant we were going to have to talk about hard things. And we did. In fact, just about three weeks before the trial, J shared with me new information about his past. It was horrific, the kind of persecution and abuse and humiliation that is hard to imagine one human being inflicting on the other. As J wept through the story on the phone, I, too, cried into a piece of cloth on my end of line, muffling my own tears so he would not hear my emotional reaction. I knew that these facts, while horrific, made his case winnable. With less than three weeks until the trial, I called up an expert to do an evaluation based on this new information. I re-wrote the brief. I collected new evidence from J’s family and did additional research on J’s home country. Most importantly, I took the facts and emotions J was sharing with me and tried my best to capture them on paper.

Every person applying for asylum can submit a declaration, which is essentially a long letter to the court explaining what happened to them and why they want to live in the United States. Lawyers help clients write their declarations, making sure that the client discusses all the relevant facts and tells a story that is chronological, comprehensible, and internally consistent. But it is also our responsibility to tell that story in the client’s own voice, in ways that capture the client’s feelings. In J’s case, we worked together to describe not only the physical pain that was inflicted on him, but the emotional torture and the internalized shame that led him to keep his mistreatment a secret for over two decades. We included details about his body, his spirit, and his mind. We crafted a narrative together that dared any immigration judge in the country to deny affording J the right to remain safely in the US. In short, J and I transformed from an attorney and a client to story-tellers, authors of the book of J’s life.

J was granted asylum in a trial that lasted about an hour. Neither the immigration judge nor the government attorney required J to testify, because J’s story spoke so powerfully to his trauma and his persecution. Because of J’s courage in re-living pain from a quarter century ago, because of his tenacity in sharing that pain with a voice over the phone, and because of his willingness to tell his story, he was released from detention after eight months and is now on the path to U.S. citizenship. And as for me, I have learned that some of my best sources for being an effective attorney are not law books or Supreme Court cases, but are instead the talent and power of story-tellers like Zadie Smith or Yann Martel or Margaret Atwood or Chimamanda Ngozi Adichie or any other writer who uses the pen to break open hearts. We attorneys need art, because we must appeal to prosecutors and judges whose job it is to be skeptical of our clients and their claims. And sometimes it is art, rather than law, that breaks down skepticism and liberates.