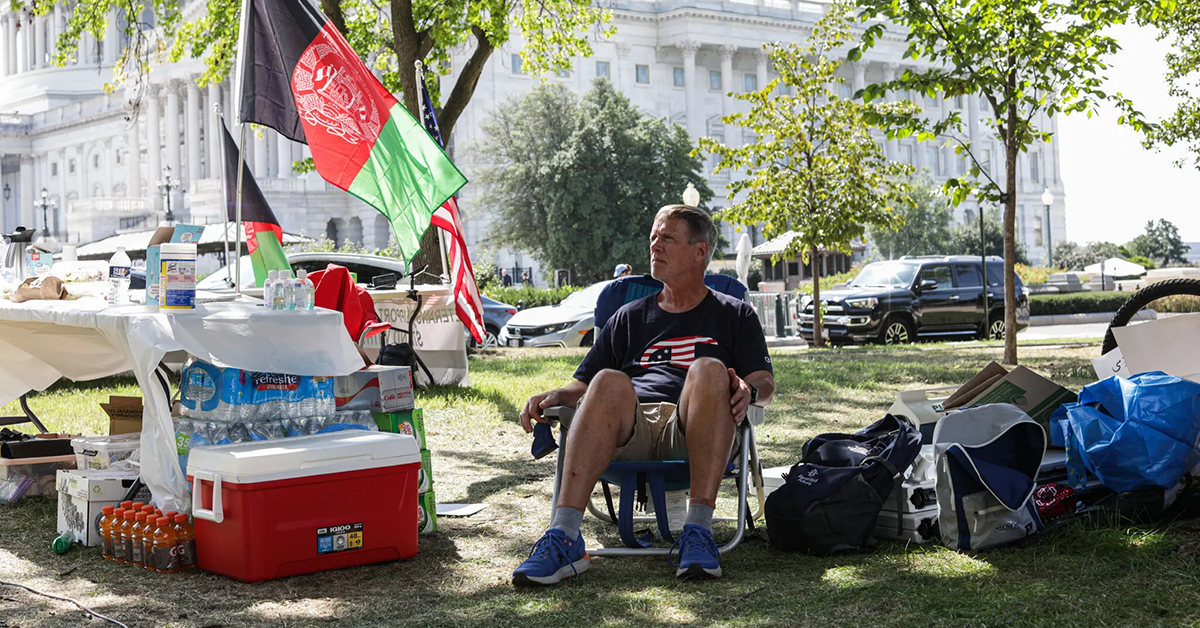 Without the Afghan Adjustment Act, many Afghan evacuees who risked their lives for the United States will never access permanent protection or be reunited with their family members who are still stranded and in danger in Afghanistan.

"This has become an issue because of the complexity and vagaries of U.S. asylum law, under-resourcing of asylum offices and immigration courts, and lack of access to counsel,” said Kelly Rojas, Deputy Program Director, of CAIR Coalition’s Detained Adult Program.

“The immigration processes for adjustment of status already include intensive security screenings. The security concerns raised by opponents are a smokescreen hiding anti-Muslim, anti-immigrant, and white supremacist sentiment. The United States owes Afghan evacuees more than this.”