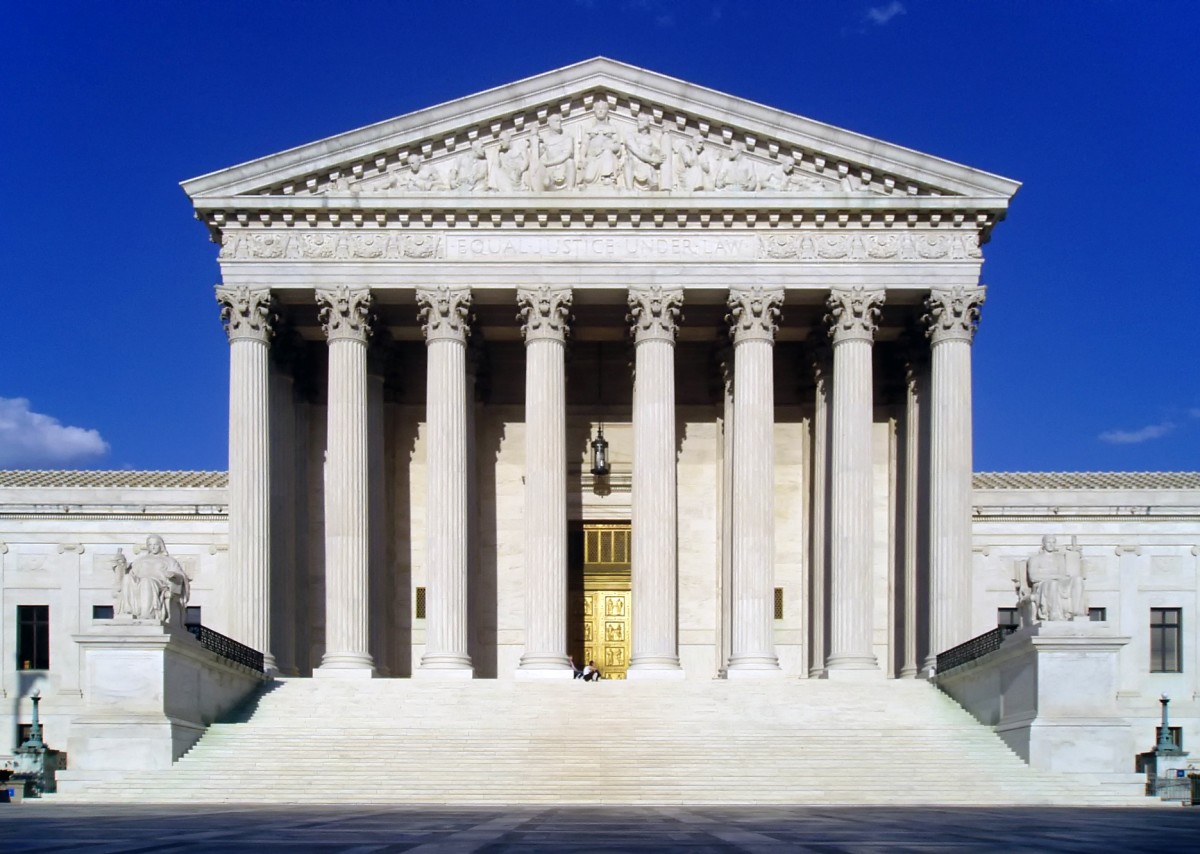 Last week in the case Sessions v. Dimaya, 137 S. Ct. 31 (2016), the Supreme Court decided to make no decision and instead rehear arguments next term on whether a broad and ambiguously written statute under federal immigration law constitutionally permits the government to deport and detain immigrants.

The question at issue in Dimaya is whether the second part of the “aggravated felony crime of violence” category of removable offenses, 18 U.S.C. § 16(b), and the amorphous test applied to interpret it, are unconstitutionally void for vagueness and therefore should be struck down.

An “aggravated felony,” which need not be a felony nor aggravated, is a broad category of criminal offenses under federal immigration law that triggers the most severe of immigration consequences. These consequences include mandatory deportation, ineligibility for almost all defenses to deportation, mandatory detention without any opportunity for bond, and a permanent bar from ever returning to the U.S. Out of the 21 types of aggravated felonies that exist, “crimes of violence” are one sub-category that courts have interpreted particularly broadly given the vague language of the second part of its definition under § 16(b).

Many advocates have argued that the Supreme Court’s holding in Johnson v. United States, 135 S.Ct. 2551 (2015), which held that a statute in the criminal sentencing context that is nearly identical to § 16(b) and shares the same unclear test applied to analyze it are void for vagueness, compels the conclusion that § 16(b) is also void for vagueness.

With eight justices unable to break a tie on whether to uphold the Ninth Circuit’s holding that § 16(b) is void for vagueness and end the circuit split, the case has been restored to the Court’s calendar for reargument next term before all nine current justices, leaving recently-appointed Justice Gorsuch as the decider.  As the next term does not begin until October 2017 and oral arguments must be reheard, the Court’s decision will now be delayed until as late as June 2018.

The Court’s inability to reach a decision during this term when the case was already briefed and argued is a major disappointment for many immigrants, immigrants’ rights advocates, and immigration and criminal attorneys.

There are numerous detained immigrants who have faced prolonged immigration detention for years without any opportunity to be released on bond while waiting for Dimaya’s outcome, including several CAIR Coalition in-house and pro bono placed clients under our Crim-Imm Pro Bono Project. These detained immigrants, many whom are long-time Lawful Permanent Resident (“green-card holders”) with U.S. citizen children, must now continue to be detained for at least several more months to a year awaiting, again, for the Supreme Court to decide whether the legal basis for their deportation is unconstitutional. Meanwhile, immigration and criminal attorneys continue to be left in limbo how to advise immigrant clients facing deportation due to criminal convictions that may or may not result in deportation under § 16(b).