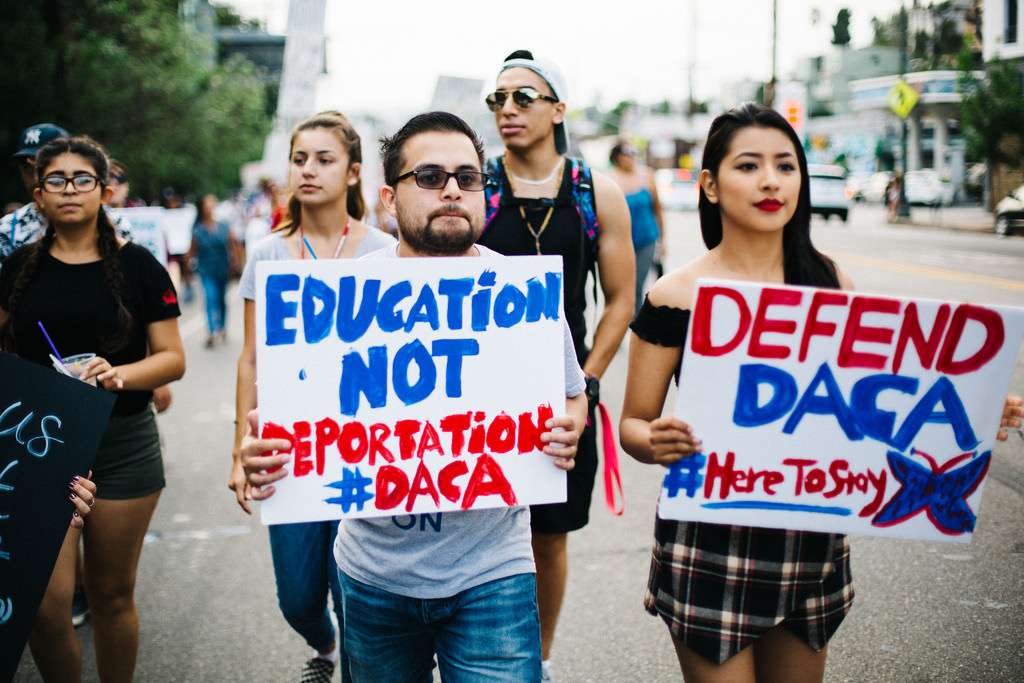 The federal government is back open for business after Congress agreed to postpone the shutdown until February 8th, giving Democratic and Republican leadership a little over two weeks to come to a decision about DACA. At the moment, the GOP’s plan is summarized in H.R. 4760, which is called the “Securing America’s Future Act” (SAF).

The provisions within the law which do impact DACA would adjust DACA recipients to a 3-year, renewable Conditional Permanent Residency status. The status would not apply to any DACA recipients with any criminal conviction or gang affiliation. Along with this provision for CPR status, however, comes a predictable amount of criminalization which would make it very difficult for recipients to maintain this legal immigration status. For instance, under this bill DREAMers would be required to maintain an annual income of at least 125% of the poverty line. If they fall below that level for 90 days, they would be deemed criminal, thus jeopardizing their CPR status. As put by the CATO Institute, “this bill literally criminalizes poverty among dreamers.”

Beyond provisions related to DACA, the bill would significantly reduce the number of noncitizens allowed into the country each year from anywhere between 25 and 40 percent per decade. It would also heighten and modernize border security measures, the cost of which totals $124 billion over five years, without providing a plan to fund this spending. SAF also authorizes the National Guard to provide support for border operations, an enterprise which even the Border Patrol says would be a waste of money.

The 414-page document outlines an incredibly tenuous provision for DACA recipients, as well as a complete overhaul of the current immigration system, touching on subjects not limited to border security, temporary visas, and criminal penalties. If this is what the GOP is bringing to the table, there is a long way to go if Congress hopes to come up with compromise that both parties will agree on.